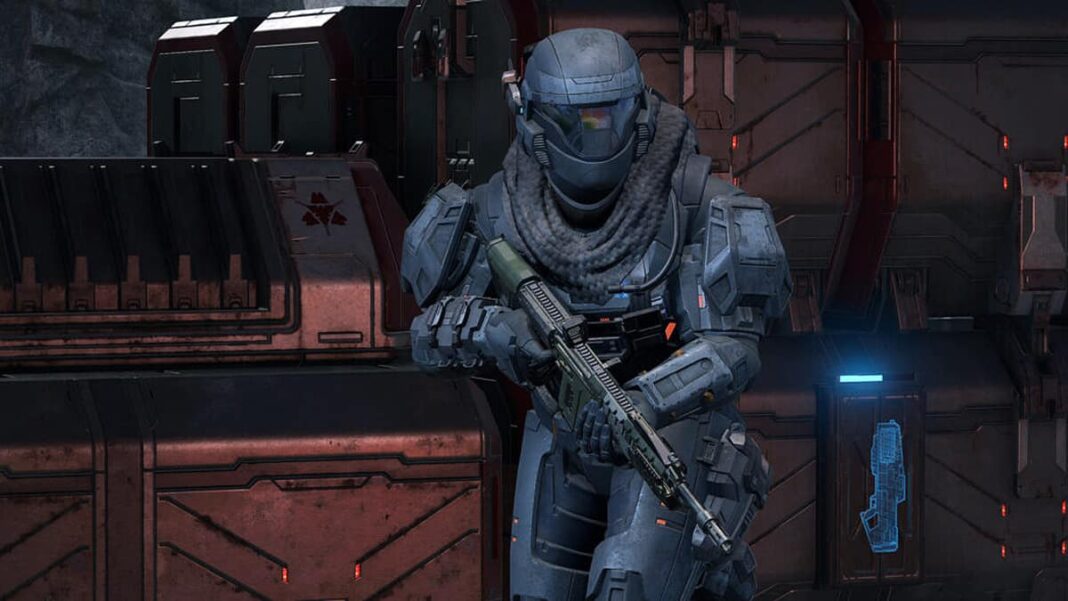 According to a new datamine, Shotty Snipers could make a comeback in “Halo Infinite”.

InfiniteLeaks, a Twitter account, uploaded a brief bit of code that appeared to outline plans to bring the game type to “Halo Infinite” Season 2.

Season 2, dubbed Lone Wolves, is expected to premiere in May. According to Halo Infinite’s head of creative Joseph Staten in a recent update via Halo Waypoint, it’ll feature a number of new maps and modes. Staten, on the other hand, made no mention of Shotty Snipers.

However, Staten did mention a few new bits of content that we’ll see when Season 2 premieres. Catalyst will be an Arena map, Land Grab will be a new mode, Last Spartan Standing will be a free-for-all elimination mode, Breaker will be a BTB map, and King of the Hill will return. That appears to be only the tip of the iceberg, especially if Shotty Snipers is still on the way.

In Halo 2, Halo 3, Halo: Reach, and Halo 4, Shotty Snipers is a multiplayer game mode. There are no weapons on the map when players spawn in except for items and grenades. Instead, each player is given a shotgun and a sniper rifle, both of which have infinite ammo. The team with the most kills wins.

Shotty Snipers has yet to receive formal confirmation or revelation, but 343 Industries plans to provide more information about Season 2 in the coming weeks. As Season 2 approaches its May 3 premiere date, we should learn more about what to expect in April.

“House Of The Dragon” Just Told You That Season 1 Wouldn’t Have Many Dragons.