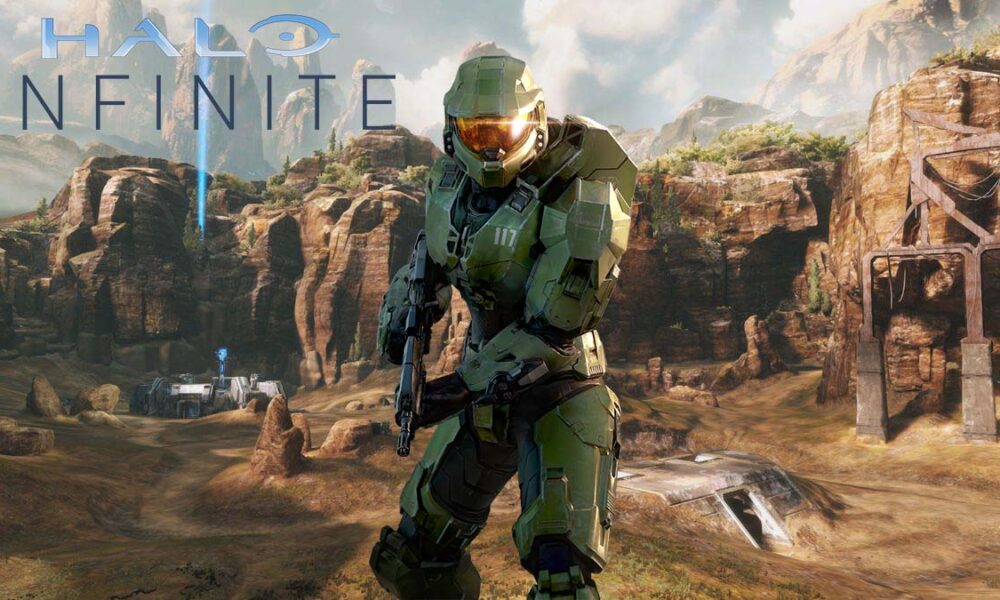 In new marketing material for “Halo Infinite”, an 11-year-old plot detail from the Halo: Reach Limited Edition’s diary has been revealed. In Halo 5: Guardians, Master Chief strives to reclaim control of Zeta Halo and discover the truth behind Cortana’s rampancy, but little more has been disclosed about the sequel’s plot.

Last year, “Halo Infinite” was delayed in the public eye after a gameplay reveal was harshly panned by gamers. The game’s aesthetics were scrutinized, and Microsoft and 343 Industries decided that delaying the launch was the best course of action in order to ensure that the game’s quality exceeded fan expectations. The wait appears to have succeeded, as newly leaked footage of “Halo Infinite‘s” Craig the Brute shows a graphical makeover.

A video from the in-game organization UNSC’s archives was just tweeted from the official Halo Twitter account. It depicts the narrative of a soldier who was involved in the theft of Covenant technology. This technology would subsequently be used to assist build Master Chief’s energy shield in the franchise. According to Alex Haruspis, a fellow Twitter user, this is a far older story than it appears. According to Haruspis, the account of Lance Corporal Chris Preston was included in Doctor Halsey’s logbook in the Limited Edition of Halo: Reach. Preston was responsible for obtaining a unique shield from a Jackal, which helped drive energy shield technology for humans, according to the book.

If you’ve got Halsey’s Journal from the limited edition of Halo: Reach, turn to the entry on January 10, 2536.

The story of what Lance Corporal Chris Preston and his fellow Marine acquired can be traced back 11 years ago… https://t.co/74eA8Afq5g pic.twitter.com/eLhzmvlDco

Despite the lengthy delay, not all of the features that were initially planned to be included will be available on the day of the release. “Halo Infinite” will not have ray tracing at launch, according to 343 Industries, but the feature will be added later. The developer has already stated that campaign co-op and Forge will be absent from the release when it officially hits retail shelves later this year.

The fact that 343 Industries and Microsoft are taking such an effort to include references and callbacks to prior materials, no matter how minor or trivial, is a positive sign that “Halo Infinite” is being taken seriously. When generating fresh marketing materials or tale details, it would have been far easier to simply ignore such components. Fans will be reassured to know that such passionate and well-read developers are working on the future game as well as the Halo franchise as a whole.