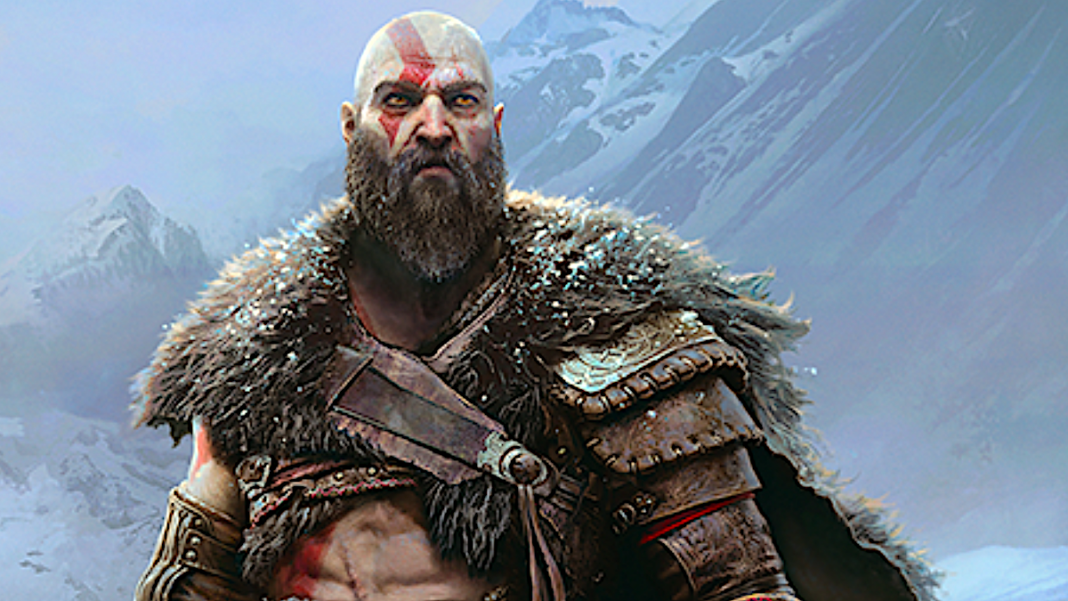 According to a fresh rumor, Sony is planning a new PlayStation State of Play livestream in March, which could finally announce the release date for the much-anticipated “God of War Ragnarok”. So far, 2022 appears to be a promising year for the PlayStation brand, with Horizon Forbidden West already receiving excellent reviews and more blockbuster first-party exclusives such as Grand Turismo 7 and the next God of War game on the way.

Many of these intriguing first-party PlayStation games were unveiled or detailed during Sony’s State of Play live streams, the most recent of which took place late last month. Although this State of Play centered on the impending Grand Turismo 7, the previous State of Plays has showcased a variety of titles, large and small. For example, the PlayStation State of Play event in October featured Star Ocean The Divine Force, the latest installment in Square Enix and Tri-long-running Ace’s Star Ocean series, as well as a new Bugsnax expansion and more.

According to XboxEra co-founder Shpeshal Nick, a new PlayStation State of Play event could be coming in March. According to Game Rant, Tom Henderson inquired about PlayStation’s plans for March, to which Nick responded that he’d heard that Sony is planning “a show,” even describing it as “a huge one.” While this doesn’t rule out the possibility of a new State of Play, several fans speculated in the comments on what kind of game announcements could be made during such a show. Some rumors revolve around the future PlayStation VR headset or a long-awaited Sly Cooper sequel, but many believe Santa Monica Studio will finally unveil “God of War Ragnarok’s” release date.

Happy to add to what’s already out there. Yes, they’ve got a show in March. This is supposed to be “the good one” https://t.co/lG0THwSOgq

During September’s PlayStation Showcase Livestream, the highly-anticipated sequel to 2018’s smash hit “God of War” reboot was finally revealed after years of speculation. The “God of War Ragnarok” teaser depicted Kratos and Atreus embarking on a new quest through Nordic mythology’s Nine Realms to discover the truth behind an old prophecy and face famous figures such as Thor, the God of Thunder. Despite Sony’s silence on “God of War Ragnarok” and reports that it could be postponed until next year, insiders predict that the game will still be released in 2022 – whatever that may be.

If the latest rumor of a Sony State of Play event in March is real, fans may learn what that date is sooner than they imagined. Of course, no official confirmation from Sony has yet been made, and Shpeshal Nick’s assertions of a show might mean anything. Nonetheless, with “God of War Ragnarok’s” release date still set for 2022, it could make sense for Sony to finally reveal when players can pick up Kratos’ trusty Leviathan axe once more at the new PlayStation State of Play.

Kimberly Rosales explains why cryptocurrencies are important for foreign trade