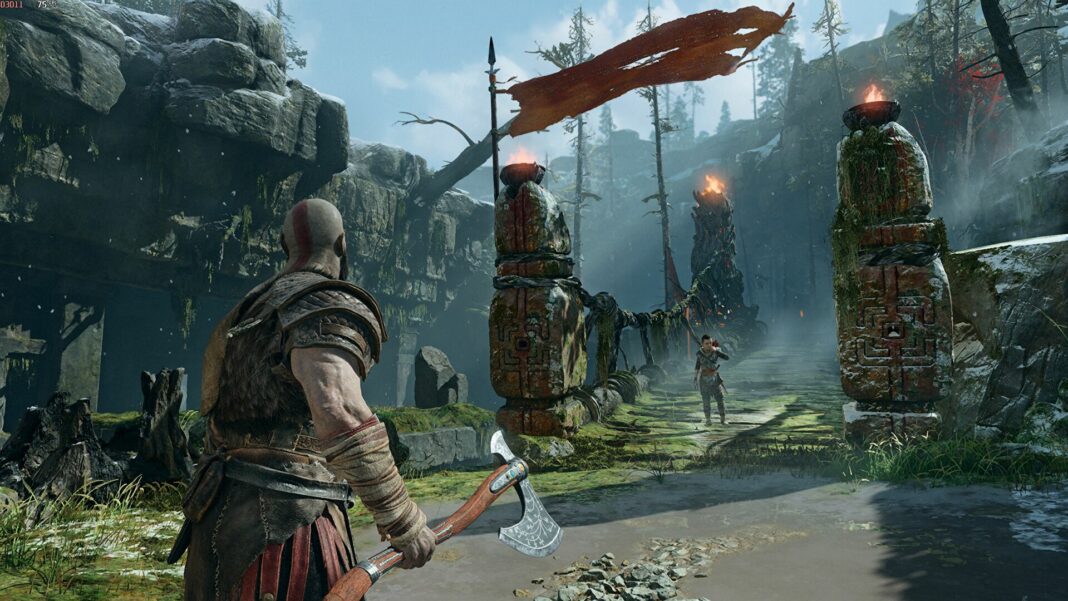 Once again, the PS Plus lineup for next month may have been leaked ahead of Sony’s formal announcement. The newest leak comes from Spanish site Areajugones(opens in new tab), according to ResetEra user modiz (opens in new tab), which claims to know the three titles that will be added to Sony’s subscription service next. “God of War”, which was released in 2018, is the most notable of the rumored new additions.

According to Areajugones, the following games will be available on PS Plus in June 2022:

“God of War” has been accessible for free to PS5 users as part of the PS Plus Collection for some time, but now that it’s included in PS Plus’ monthly games, PS4 gamers may enjoy Kratos’ Norse-themed adventure for free as well. If you haven’t already, you should absolutely give it a shot. “I don’t think it’s possible to stress exactly how fantastic this is,” said Leon Hurley, who also gave the game a positive review.

The inclusion of “God of War” in the monthly PS Plus lineup could be a cunning move by Sony to get fans excited for the next sequel “God of War: Ragnarok”, which is set to release before the end of the year. The game was just graded in Korea, which could indicate that a release date is on the way.

Here Is The “Pam & Tommy” Trailer

Renée Zellweger Will Star In “The Thing About Pam” TV Show