The development team behind “God of War: Ragnarok”, Sony Santa Monica, has sent an open letter to the game’s players, urging them to treat each other with respect in the midst of rising anxiety over the impending release of the Ragnarok expansion for the game. Over the course of the past week or so, a lot of focus has been placed on Sony Santa Monica.

In spite of the fact that it was initially reported that the release date of “God of War: Ragnarok” was going to be announced by the end of June, the month passed without any such announcement, which led fans who were eagerly anticipating the game to take their frustration out on the developers themselves. 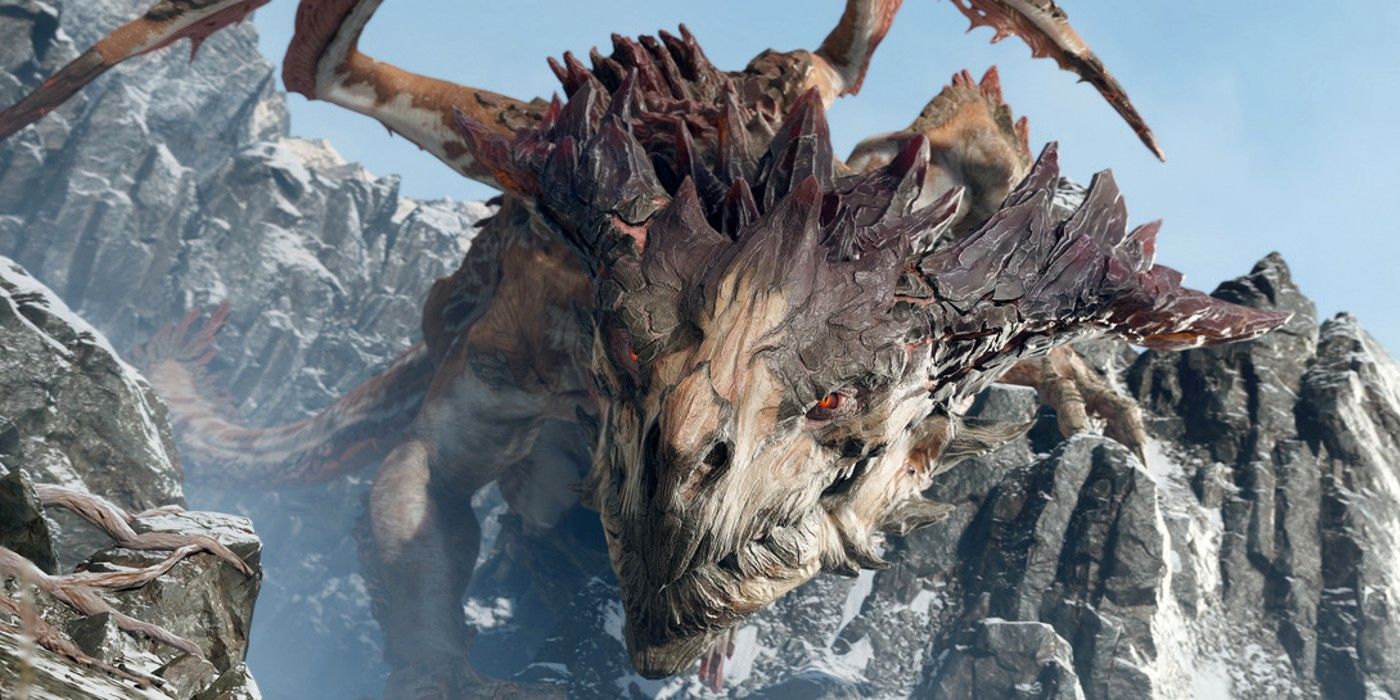 Now, Sony Santa Monica has issued a plea for respect through a new message that was posted to their official Twitter account. You can take a look at this latest tweet just below. The developer acknowledges that the fan base has a strong desire to learn new things, but they make the point that this desire should never become destructive, nor should the developers themselves ever be subjected to degradation.

Despite the fact that Sony Santa Monica has chosen to prevent users from responding to the tweet in any way, the developer has shown their appreciation by retweeting a number of positive quotes from the post. Both the general manager of Xbox, Aaron Greenberg, and the actor who plays Katy Bentz in Life is Strange: True Colors have voiced their support for the development studio.

This is, to put it succinctly, a very messy situation, with reports of reveals and delays of said reveals coming in thick and fast over the course of the last week. In other words, the situation is currently very confusing.

How Will The Dragon Reborn Change In Season 2 Of “The Wheel Of Time?