This November, a “God of War: Ragnarök” artbook with concept drawings of the people and places in Kratos’ most recent journey will be made available.

This fall, not too long after Kratos and Atreus’ most recent and concluding journey through the Nine Realms of Nordic myth, a new “God of War: Ragnarök” artbook will be released. ‘God of War: Ragnarök” has generated excitement ever since it was formally announced during the PlayStation Showcase livestream in September of last year. Although it was initially scheduled for release later that year, Sony Santa Monica has finally revealed that it will go on sale on November 9.

After the events of 2018’s “God of War” reboot, the story of “God of War: Ragnarök” will pick up a few years later, with Kratos and his son Atreus being forced back into combat in order to discover and hopefully stop an ancient prophecy foretelling the end of the world. The father-and-son team will travel through additional realms of the Nine Realms in search of allies and to confront formidable adversaries. Kratos will eventually confront the ferocious Thunder God Thor, as hinted at in the previous “God of War” game’s secret ending. Undoubtedly, this epic journey will be filled with breathtaking sights, and a recently announced book will showcase the striking concept art that Sony Santa Monica’s game developers used to bring “God of War: Ragnarök” to life. 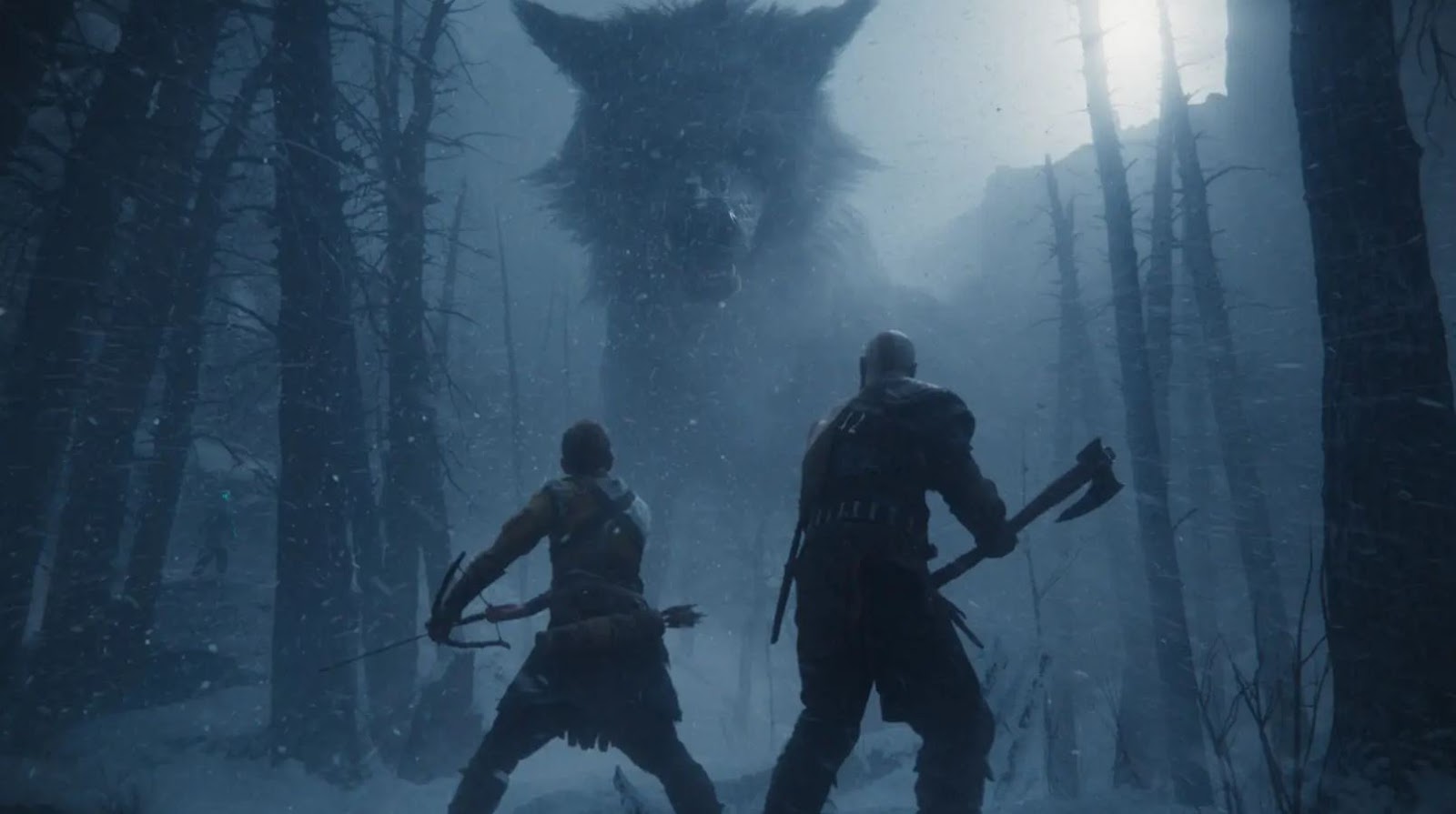 Author Amy Ratcliffe of The Art of Star Wars: Galaxy’s Edge revealed her most recent endeavor, an art book titled The Art of “God of War: Ragnarök” that she has been working on with Dark Horse Comics and Sony Santa Monica. This hardcover book, which will be available on November 29 and includes never-before-seen concept art of the many characters, creatures, weapons, and settings that Kratos and Atreus encounter in “GoW: Ragnarök” ‘s story, was announced by Radcliffe in a tweet. Ratcliffe added that it was enjoyable to explore the world of Kratos’ upcoming blockbuster game and converse with the Sony Santa Monica team about their plans for the Ghost of Sparta’s farewell journey through Asgard.

Interestingly, a previously leaked alternate cover for The Art of “God of War: Ragnarök” had fans wondering what would become of Mimir, the helpful ally of Kratos and Atreus, and how the talking severed head might get a new body during the game’s events. One of the many fan theories players have developed during the lengthy wait for “God of War: Ragnarök” is that either Kratos or Atreus will use Thor’s legendary hammer Mjolnir at some point in the narrative, and that it may very well result in Kratos’s demise.

Regardless of how the story of Kratos and Atreus is resolved in “God of War: Ragnarök“, it is clear from the numerous gameplay and narrative trailers that the game will maintain the “God of War” franchise’s penchant for stunning graphics and attention-grabbing designs in its characters, monsters, and setpieces. In The Art of “God of War: Ragnarök“, which is now available for pre-order ahead of its November 29 release date (a few weeks after the game itself launches for the PlayStation 4 and PS5), these designs will be made public for all to see.