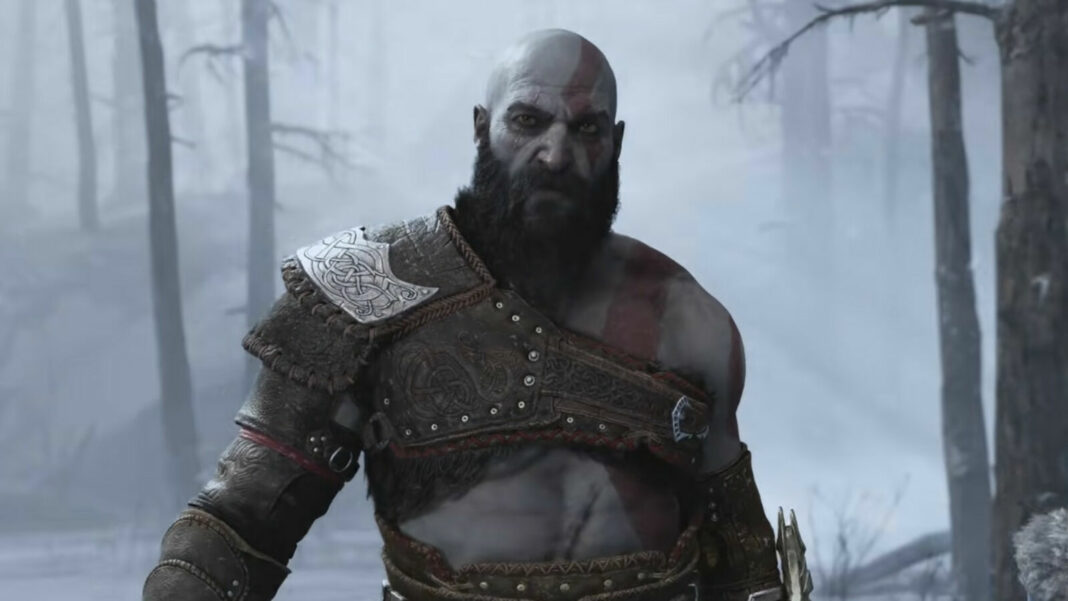 The creator of “God of War: Ragnarök” has promised fans that the highly anticipated sequel will still be released this year on PlayStation systems. Following the cancellation of “God of War: Ragnarok” in 2021, neither Santa Monica Studio nor Sony Interactive Entertainment has given any indication of when the game will be released in 2022. Many people were pleased to see that PlayStation’s September 2021 games showcase ended with a first peek at gameplay, despite the fact that the trailer didn’t even include a line of text suggesting a possible release date.

It’s no surprise, however, that some fans believe the next God of War game won’t be released until 2023 at the earliest. Yesterday, April 20, was the fourth anniversary of God of War 2018’s release, and it was hoped that Santa Monica Studio will clear the air. While franchise veteran Cory Barlog sent a greeting to commemorate the event, he only mentioned that GoW: Ragnarok is still not ready for primetime. When such a day will finally arrive is currently unknown.

One fan asked “God of War: Ragnarok” Animation Director Bruno Velazquez, in response to a tweet from the developer, if the sequel was still on pace for a 2022 release date. Soon after, Velazquez responded, simply saying, “Ragnorok [sic] is arriving this year.” It’s worth mentioning, though, that Santa Monica Studio has yet to confirm its release date for the latest Kratos adventure. See the following Twitter conversation in the post linked below:

While one developer convincing skeptics may appear to be proof enough of “God of War: Ragnarok’s” planned release in 2022, Sony has yet to reveal launch information. For the time being, God of War devotees should take the aforementioned information with a grain of salt. However, based on previous experience, definitive details on the matter could emerge just a few months before the game hits shop shelves.

Many may recall that Santa Monica Studio and Sony didn’t reveal God of War 2018’s release date until late January of that year, well over three months before the game’s April 20 release date. Similarly, Ratchet & Clank: Rift Apart’s June 2021 release date was kept a secret until February of that year. If “God of War: Ragnarok” is set to release in late 2022, Sony is likely to keep the details under wraps until the summer.