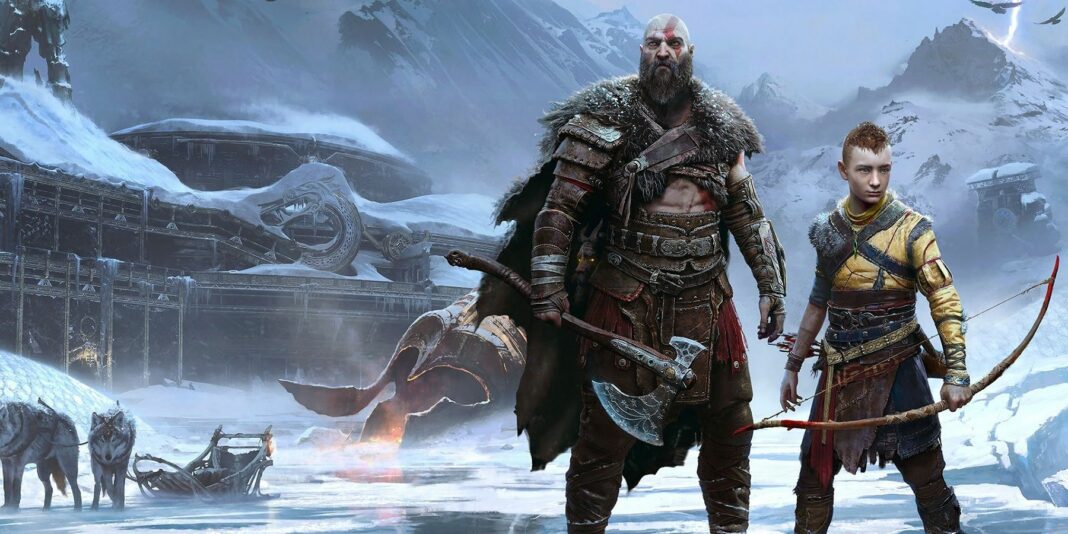 “God of War: Ragnarok’s” accessibility features have been announced, with some entirely new and others returning from God of War (2018) on PC.

We can now see what kind of accessibility features the forthcoming sequel will have, from unique subtitle styles to controller remapping, high contract mode, and more, according to an official PlayStation blog post and a condensed Twitter thread by developer Santa Monica Studio.

Starting at the top, “God of War: Ragnarok” will have a number of subtitle and caption options, including the ability to raise text size, modify text colors – including the name, subtitle body, and captions independently – and switch on/off captions and names of who’s speaking in the scenario.

Controller remapping will be available in the game, which has been revamped for the sequel. According to the blog post, the game will include a large number of preset layouts as well as custom controller remapping. Individual buttons can be swapped, and various configurations can be selected from a predefined list.

High contrast mode is another visual assistance that may be used in “God of War: Ragnarok’s” settings. God of War gamers will be able to apply color to in-game objects such as targets, enemies, and characters, similar to The Last of Us 2’s accessibility options. When enabled, this will apply a color overlay to the game’s objects, making them stand out against the background.

Ragnarok will also include Auto Sprint, Persistent Dot, Aim Style, and Block Style, which are all God of War PC features that will be returning in the game. Not to mention a slew of new features including Traversal Assistance, Assistance Plus, Audio Cues, and more to be disclosed at a later time.

In terms of release dates, this “God of War: Ragnarok” blog article makes no mention of the previously stated 2022 release date. Given how many games have recently been delayed, notably Bethesda’s Starfield and Square Enix’s Forespoken, this could be an early indication that Ragnarok will suffer the same fate.