Within the First Hour of Its Launch, “Elden Ring” Attracted 600,000 Players 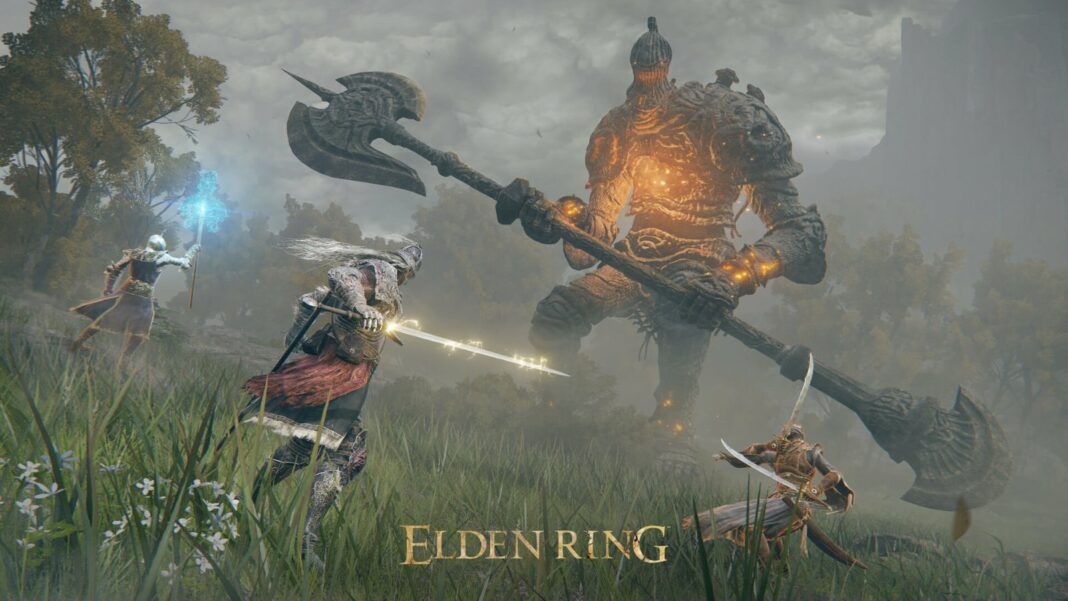 The long wait for “Elden Ring” is finally over, and gamers have begun to explore the Lands Between in droves. The game had 600,000 players within the first hour of its release, and that number is expected to grow further as the latest FromSoftware offering is released around the world.

“Elden Ring” has received near-perfect scores from a variety of media sites since the review embargo was lifted earlier this week, adding to the already high levels of expectation. Many people who have had a chance to play the game early have complimented it for defying many of the modern open-world game’s conventions, claiming that it is an experience suitable for both FromSoftware veterans and newcomers who have never played a Souls-like game before. Many people appear to have taken this into account, given the game has only recently launched on several platforms and already has a large player base.

“Elden Ring” was released on PC platforms early in several locations, despite the declared worldwide release date of February 25. According to PCGamesN, Steam is one of these platforms, with over 600,000 gamers in the first hour of its introduction on February 24. The game had almost half a million players when it first began, and the number is constantly growing.

The developer’s and publisher’s hard work appears to be paying off handsomely for FromSoftware and Bandai Namco. Before the game’s official release around the world, Steam alone appears to be on its way to having one million “Elden Ring” gamers. If this is any indication of how the rest of the PC and console markets will perform, FromSoftware’s new open-world game will be one of the year’s best-selling titles. “Elden Ring’s” critical acclaim will almost probably contribute to its possible success in this aspect.

In recent history, there have been some famous cases of a highly anticipated game falling short in epically dramatic manners. It’s great when a title comes along that not only avoids that destiny but also exceeds the already high bar in practically every way. With games like Dark Souls, Bloodborne, and Sekiro: Shadows Die Twice, FromSoftware has already established itself as a powerful gaming developer. “Elden Ring” might firmly establish the studio as one of the greatest, if not the best, working today, based on early player counts and review scores.

Jeff Steitzer, The Announcer From “Halo Infinite’s” Big Team Battles, Has Finally Been Added To The Game