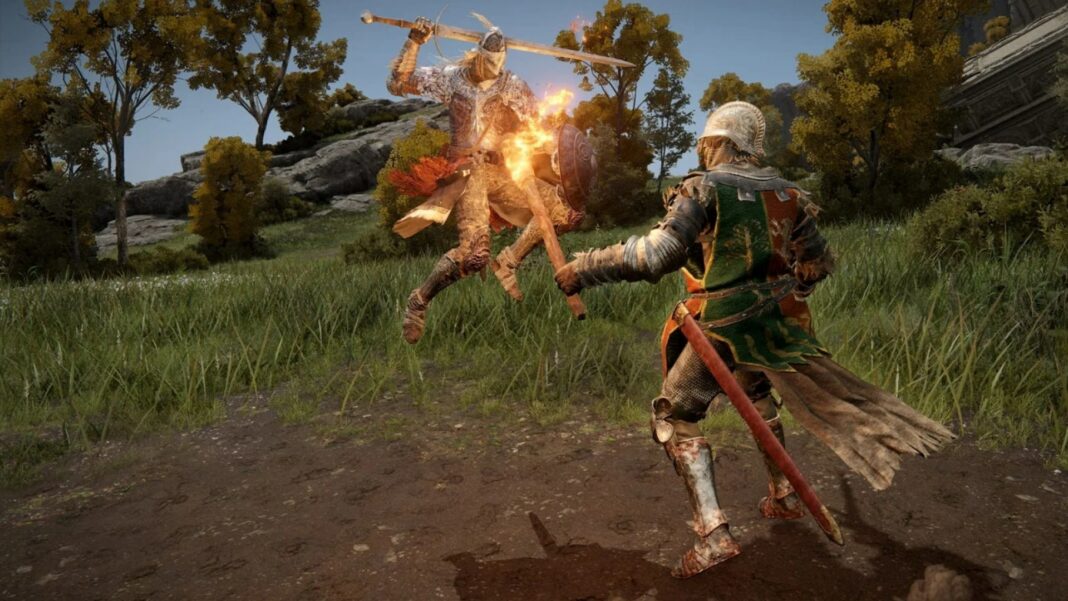 The notion of the super boss was popularized in the JRPG genre, with Warmech from the first Final Fantasy being considered the first of its sort. A super boss is usually more difficult than the story mode’s final boss, and it exists to present the most difficult challenge for the most dedicated gamers. FromSoftware’s games have also had exceedingly challenging optional bosses, especially when DLC is included. The best bosses in Bloodborne were discovered in the DLC, yet they were all optional, as the game could be completed without ever entering The Hunter’s Nightmare.

“Elden Ring‘s” bosses have made several cameos in promotional material for the game, and it appears that the toughest ones are still on the way. “Elden Ring” developer Yasuhiro Kitao told Gamer Braves (via IGN) that the game will include difficult optional bosses that the player must seek out. “Elden Ring” “deliberately upped the task” for players looking for a challenge, according to Kitao, although they will be hidden all over the earth.

“Elden Ring” offers a large open environment, and the footage shown so far indicates that the devs will have lots of places to hide mysteries. This will prevent players from coming across these extraordinarily difficult bosses by accident, as was sometimes the case in previous FromSoftware titles. Unlike those unfortunate individuals who had to confront Isshin, the Sword Saint alone in Sekiro: Shadows Die Twice, players who come from “Elden Ring” will be able to enlist the help of other players to deal with the challenging adversaries.

Previous article“Pam & Tommy” TV Show’s Season 1, Episode 4 Recap
Next article“LOTR: The Rings of Power” Won’t Have Sex or Violence Like Game of Thrones

Hugh Jackman to Dust Off Those Wolverine Sideburns for Deadpool 3