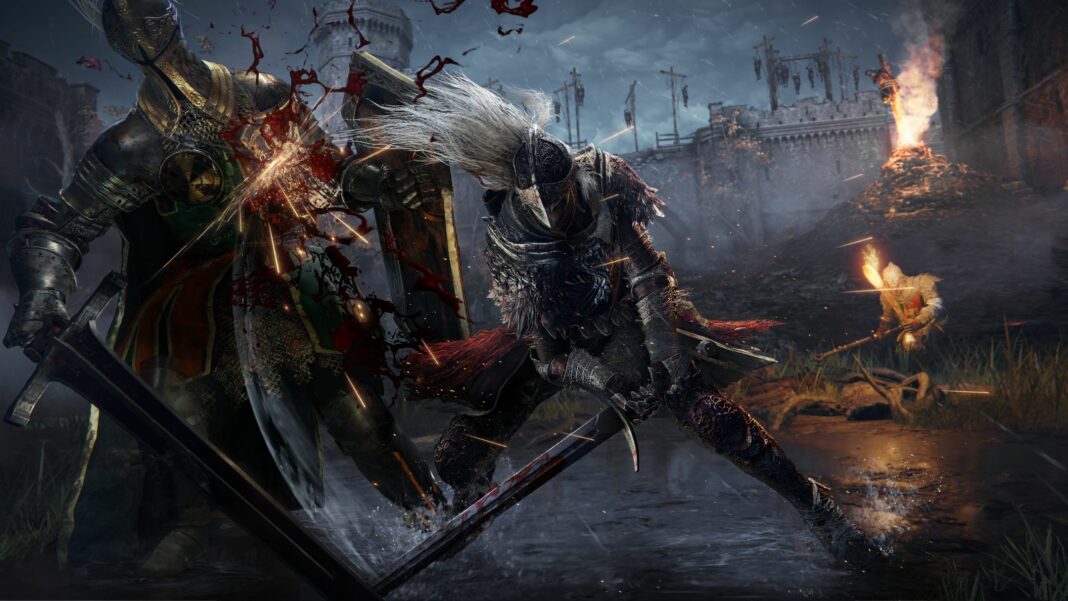 “Elden Ring”, the next fantasy action RPG from FromSoftware, has been a long time coming. “Elden Ring” has sparked a lot of buzz since its announcement, thanks to FromSoftware’s long history of high-quality roleplaying games and its association with famed novelist George RR Martin. As a result, “Elden Ring” has a lot to live up to, especially following the release of Sekiro: Shadows Die Twice in 2019, which drew a lot of new players despite not addressing the never-ending video game accessibility question.

“Elden Ring” might be a true successor to Dark Souls, which has its own set of high expectations. Naturally, with the ongoing epidemic, this implies that it may take longer time in the oven to get everything right. Consequently, despite the fact that “Elden Ring” has a firm release date, supporters are concerned that another delay is on the way. This is why it is unlikely to happen.

When it comes to designing and publishing AAA games, FromSoftware follows a rather straightforward process. The majority of From’s AAA projects from the previous decade took three to four years to complete. Dark Souls 3 was first announced in 2013 and was released in 2016. The production of Sekiro: Shadows Die Twice began in 2015, following the release of Bloodborne’s DLC, and the game was released in 2019. “Elden Ring” was started in 2017 after FromSoftware released the final DLC for Dark Souls 3 and is expected to be released in 2021 or 2022.

Furthermore, neither of these games was ever delayed. Bloodborne, on the other side, had a February 2015 release date stated in September 2014, which was subsequently moved to March 2015, which was revealed in November 2014. If all of this is to be believed, “Elden Ring’s” current release date could be the final one. While a delay is still possible, considering From’s track record, it’s unlikely to be more than a few weeks, if at all, which shouldn’t be a big deal. 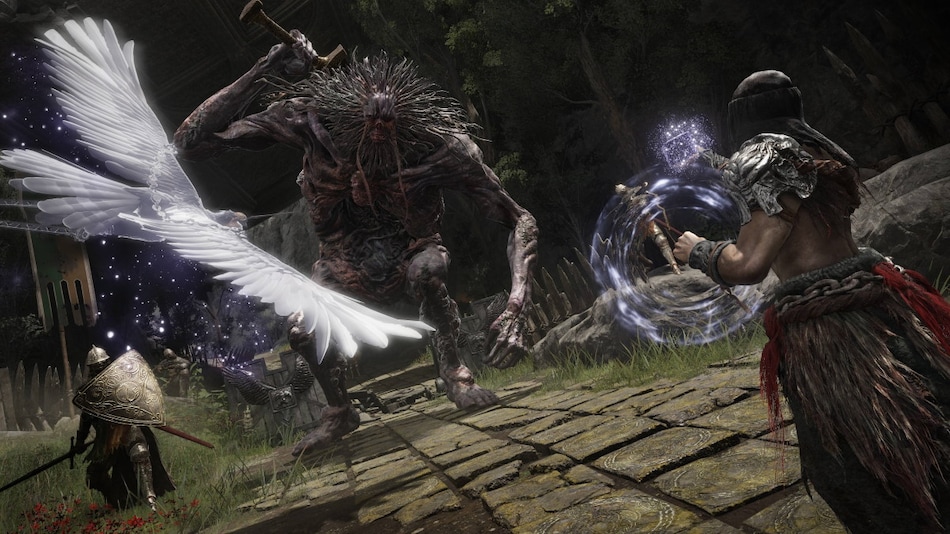 The open-field structure of “Elden Ring” gives more freedom and variety to exploration and fighting. The gameplay clip for “Elden Ring” shows a greater focus on stealth that seems straight out of Sekiro, as well as new aggressive combat moves with Bloodborne overtones. “Elden Ring” freely borrows from its predecessors, which may be why FromSoftware will never develop a sequel to Bloodborne or Sekiro. All of this points to a game that is FromSoftware’s most ambitious to date, implying that it will demand more labor and development time – though the company does have an implicit advantage in the production of “Elden Ring”.

“Elden Ring” appears to be using the same graphical engine that FromSoftware has used since 2009’s Demon’s Souls, however, this hasn’t been confirmed. This information comes from well-known influencer Lance McDonald, who used Twitter to answer some followers’ concerns over “Elden Ring’s” visually outmoded appearance. As Lance stated, this doesn’t rule out the possibility that FromSoftware has overhauled its game engine since the days of Demon’s Souls, with titles like Bloodborne and Sekiro demonstrating the technical and aesthetic wizardry that the company’s current graphical engine can achieve.

Years of experience with the technology used to create “Elden Ring” may have accelerated, if not stabilized, the game’s development. It’s no surprise that switching to a completely new and distinct graphical engine presents its own set of issues. God of War took five years to produce, due to logistical challenges, according to game director Cory Barlog in an interview with Kotaku. He also promised fans that the next God of War game wouldn’t take as long to produce, which is true given that it’ll be released four years after the previous one. “Elden Ring”, it turns out, has the same benefit as the impending God of War sequel.

There were also reports that the long-awaited “Elden Ring” trailer would be revealed at Geoff Keighley’s The Game Awards 2020, however, it was only revealed this year during Summer Game Fest, which was also hosted by Geoff Keighley. It’s possible that Keighley approached FromSoftware about a surprise at The Game Awards, but the studio wasn’t ready to talk about or display more of the game at the time. The six-month gap between the shows, during which “Elden Ring” is said to have been refining the game, must have seen enough development for FromSoftware to eventually pull the curtain back.

All of this does not rule out the possibility of an “Elden Ring” delay. However, this demonstrates FromSofware’s careful approach to sharing additional details about its highly anticipated title only when it is certain it can do so. “Elden Ring” and Starfield have a lot in common in this sense, with the latter having a firm release date that its developer and publishers are confident in.

Fans may not have to wait long to find out, for what it’s worth. New “Elden Ring” gameplay elements were revealed at Gamescom 2021, and they sound quite intriguing. While just a few journalists and influencers were given access to fifteen minutes of fresh “Elden Ring” gameplay at the time, the footage should be made accessible to the general public soon. The game appears to be in good shape, therefore it will most likely be released on time.

“Skull & Bones” Welcomes You To Begin a Voyage This November