With so many offensive sorceries in “Elden Ring”, one centered around defending against other spells adds a layer of interest. Eternal Darkness, on the other hand, can be utilized to suck up and defend yourself from various sorceries and incantations. Continue reading to learn where you can get it for your collection.

The Meaning of Eternal Darkness

Eternal Darkness is a spell that can be cast with 35 Intelligence. It generates a void that attracts sorceries and incantations, making it an excellent choice for PVP against magical opponents and other spellcasters.

Forbidden sorcery of Sellia, Town of Sorcery. Creates a space of darkness that draws in sorceries and incantations. This sorcery can be cast while in motion. Originally a lost sorcery of the Eternal City; the despair that brought about its ruin made manifest.

What is the location of Eternal Darkness?

At the Swamp Lookout Tower in Caelid, Eternal Darkness can be found on a corpse. To go to this destination, complete the Millicent questline’s Sellia, Town of Sorcery, then head to the Church of the Plague to acquire the Site of Grace. 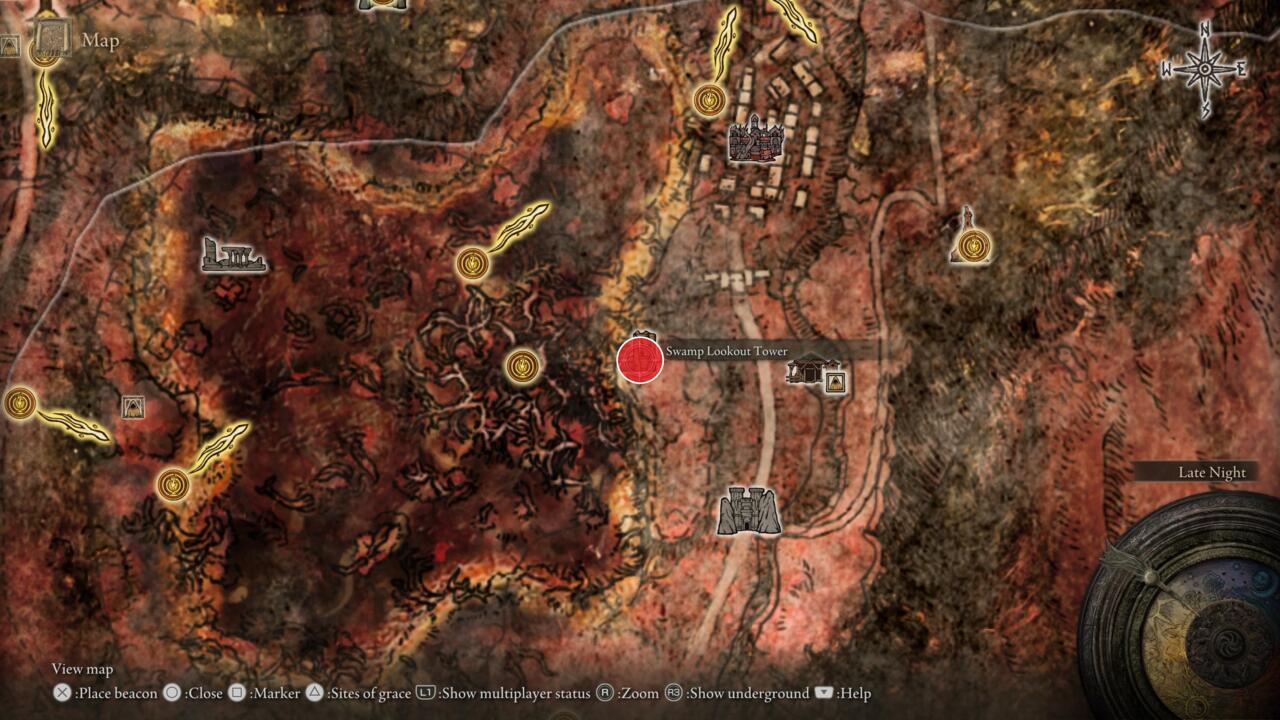 Head south from the Church of the Plague and then wrap north to reach the Swamp Lookout Tower on the cliff’s edge. You’ll encounter an adversary here that you must kill before moving on, but once you’ve done so, you can find Eternal Darkness on the corpse in the jail cell immediately inside the little, decaying tower.

Biggest Questions That The “Squid Game” Left Us With