You’ll want to get your hands on Briars of Punishment if you want to appear great while casting spells in “Elden Ring”. However, because this deadly sorcery employs Faith rather than Intelligence, you may need to respec to get the most out of it. With this tutorial, we’ll tell you where you can receive the spell in any case.

Briars of Punishment is described in detail.

Briars of Punishment is sorcery that can be thrown with 21 Faith. It spits bleeding thorns in a straight line in front of you, inflicting damage on foes while also inflicting some damage on you.

The item description for Briars of Punishment reads:

An aberrant sorcery discovered by exiled criminals. Theirs are the sorceries most reviled by the academy. Wounds the caster with thorns of sin, sending a trail of bloodthorns running over the ground to impale enemies from below. This sorcery can be cast repeatedly. The guilty, their eyes gouged by thorns, lived in eternal darkness. There, they discovered the blood star.

Briars of Punishment may be found in the Giants’ Mountaintops. During the main plot path, you’ll come upon this late-game region. Fortunately, the spell you’re looking for is out in the open, and you can get it by killing some nearby foes or simply riding over your horse and grabbing it before bailing out. 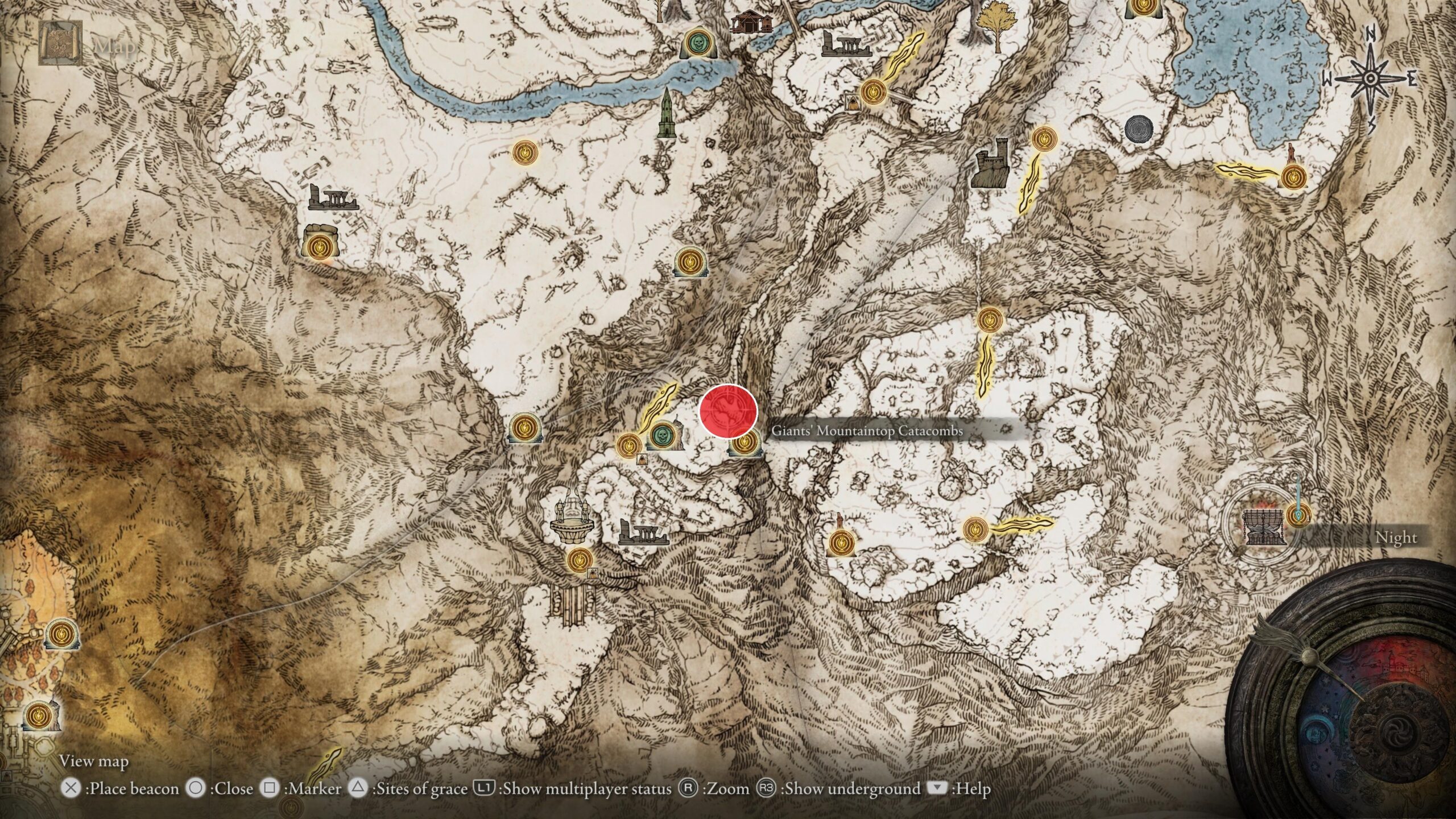 You’ll ultimately come across a long stone bridge with a gigantic Golem Archer on the other end as you traverse the fairly linear initial part of Mountaintops of the Giants. Look to the left of the bridge for a dead tree close to three Lesser Fire Monks before crossing. Briars of Punishment can be found alongside the tree.