Where Can I Get An “Elden Ring’s” With Two Fingers Heirloom Talisman? 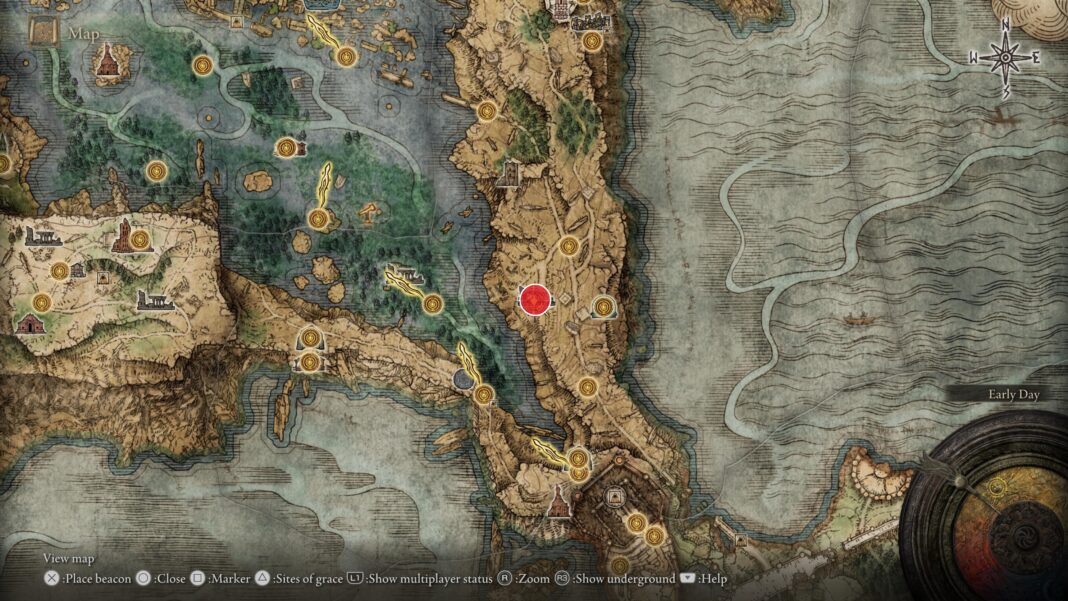 You’re bound to come across a number of valuable talismans when exploring “Elden Ring”, some of which can be equipped to increase stats or provide you with unique boons. You might benefit from the well-hidden Two Fingers Heirloom talisman if you’re a Faith user. But don’t worry if you didn’t discover it on your own. With this tutorial, we’ve got you covered when it comes to finding this talisman.

Your Faith is increased by 5 when you wear the Two Fingers Heirloom talisman. This may not appear to be significant at first look, but it can help you hit the stat caps for new weapons while you wait to earn enough runes to improve your Faith permanently.

The item description for the Two Fingers Heirloom talisman reads:

A talisman engraved with the legend of the Two Fingers. Raises faith. Fingers cannot speak, yet these are eloquent. Persistently they wriggle, spelling out mysteries in the air. Thus did we gain the words. The words of our faith.

Where can I acquire the Heirloom Two Fingers Talisman?

The Purified Ruins in Liurnia of the Lakes are home to the Two Fingers Heirloom talisman. The ruins will most likely be discovered when exploring Liurnia of the Lakes, either as part of your normal advancement or through bypassing the game’s first major boss.

While exploring the Purified Ruins, you’ll come across a structure containing a large number of soldiers as well as a collection of boxes and barrels covering a wooden plank that may be demolished to uncover a hidden cellar. To find the Two Fingers Heirloom talisman, descend the steps into the cellar.

Where Can I Get The Axe Talisman From “Elden Ring”?

Where Can I Get “Elden Ring”, The Great-Arsenal Jar’s Talisman?

‘Kawaisugi Crisis’ Gets TV Anime for 2023