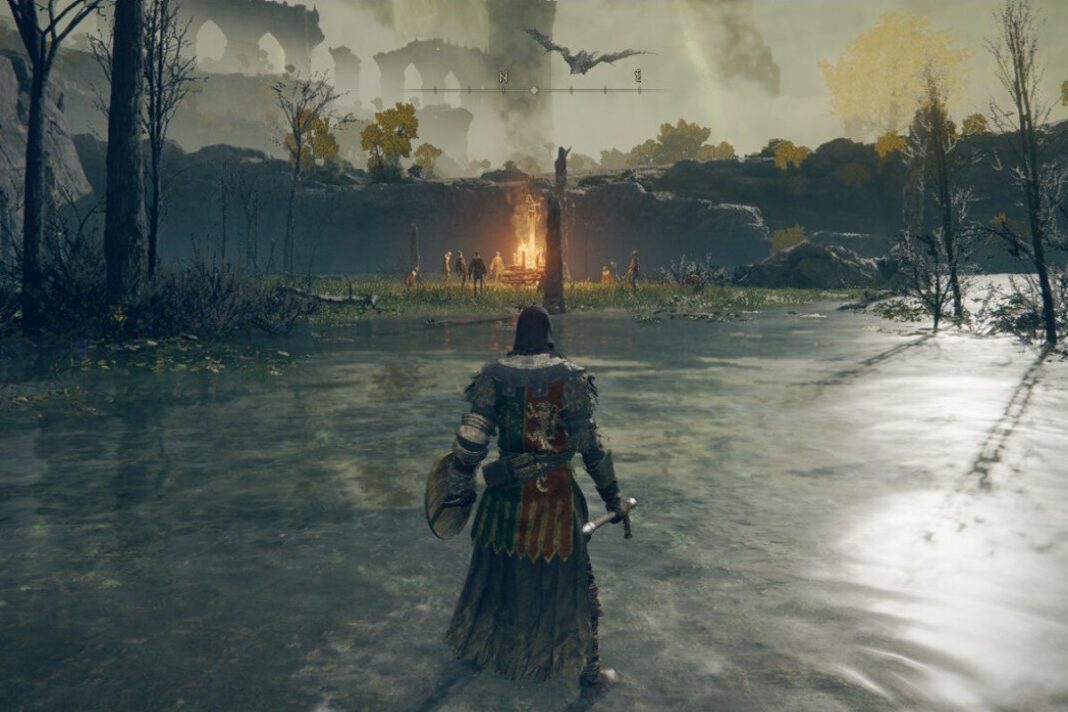 “Elden Ring” has received a new update that includes substantial improvements for issues such as unrecognized PC GPUs, a flaw that caused games to crash during the Fire Giant boss battle, and much more. “Elden Ring”, a highly anticipated role-playing game by FromSoftware, was released last week after years of anticipation and hype from eager fans. While the game received positive reviews upon its initial release, it was met with significant criticism owing to technical faults that were not fixed by the developers. Most notably, “Elden Ring“ had problems running even on high-end PCs, with players claiming poor graphical performance while having computer specs that were higher than the recommended level.

“Elden Ring” had a near-perfect start, reaching over 800,000 players on Steam, but was quickly panned by irate gamers, whose review bombed the game owing to stuttering issues, frame rate reductions, and apparent breakdowns. Despite being one of the best-rated games of all time, “Elden Ring” received “Mixed” reviews on Steam upon release, with more than 40% of its reviews being negative. Since then, FromSoftware has released minor patches to address many of the third-person action RPG’s flaws, and the game’s rating has risen to “Very Positive,” with many more updates on the way to bring it back to life.

FromSoftware has released “Elden Ring” version 1.02.2, which includes important fixes for many of the game’s typical graphical issues and crashes, as announced on Twitter. While the previous 1.0.2 patch addressed a variety of graphical flaws and frame rate drops, the most recent update has resolved an issue in which the PC version of the game refused to use the computer’s graphics card, thus preventing players from playing the game. In addition, the Fire Giant problem has been fixed, allowing players to fight the boss without the game crashing. Because the PS5 version of the game has been plagued by abrupt game crashes and erratic console shutdowns, the newest patch has made a change to the save game progression so that players don’t lose their progress if they don’t exit the game.

Despite its technical flaws, “Elden Ring” continues to break records, with fresh analytics revealing that FromSoftware’s latest game is the third most-watched game on Twitch in recent history. The game also nearly tripled the peak Twitch audience of FromSoftware games, with Sekiro: Shadows Die Twice receiving only 280,000 views when it was released. These figures could alter and increase as the PC version becomes more reliable.

“Elden Ring” is widely considered a gaming masterpiece, and despite certain technical flaws, it is a strong contender for game of the year in 2022. The much-anticipated role-playing game may now be fully enjoyed, as the current 1.02.2 patch has been released, with many more updates on the way in the future.

HBO’s The Last Of Us Trailer: 11 Things That Caught Our Eye

Season 2 of The Wheel of Time is Already Available on Amazon Prime Video.