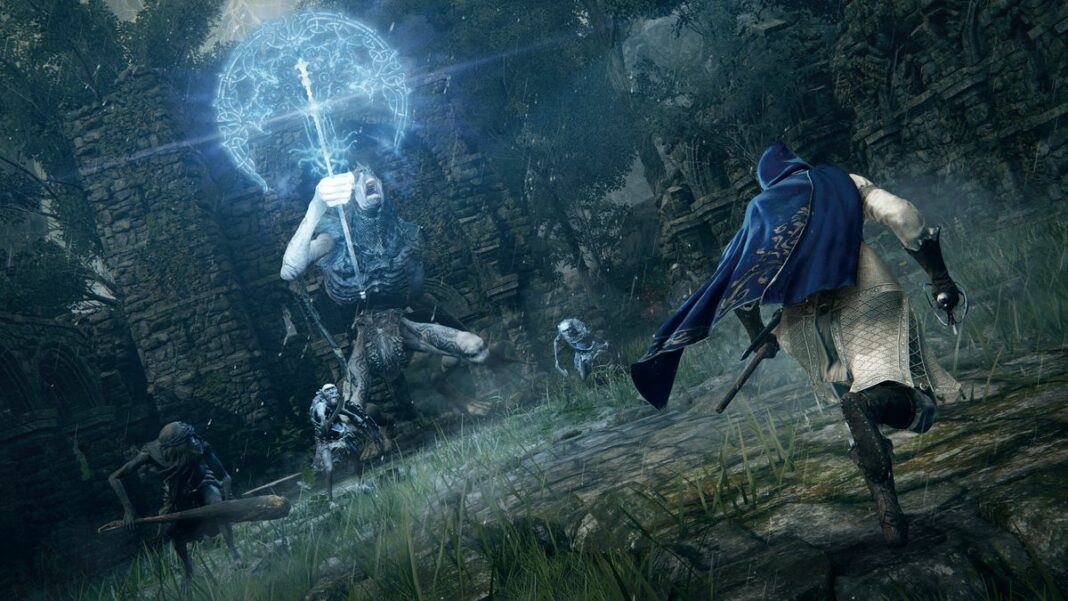 “Elden Ring”, developer FromSoftware introduces the Watchtower, a structure that works similarly to towers in Ubisoft titles and allows players to spot and record locations of interest. With Assassin’s Creed’s synchronized perspectives, towers, and other forms of lofty buildings that players climb to unfog the area, Ubisoft began investigating these types of structures.

With each successive entry in the history-hopping IP, the feature improved, then burst in popularity with the introduction of radio towers in Far Cry 3 in 2012. Following that, a slew of other open-world games, notably Batman: Arkham Origins, began to incorporate the tower-climbing mechanism. This hallmark of the modern open-world experience is yet to take a backseat, much to the chagrin of many gamers. FromSoftware appears to have found a method to incorporate the functionality into its next major role-playing game.

Yasuhiro Kitao of FromSoftware spoke about the crew’s intention to encourage exploration in a recent interview with Indonesian journal JagatPlay (translation via eXputer). Because some of the smaller dungeons strewn across The Lands Between may be missed, the Watchtower was built to give people a better view of their surroundings, similar to Ubisoft adventures. Kitao went on to say to the publication, “With this structure, you can zoom in and find dungeons that will automatically indicate on your map.”

While this revelation may scare some fans, it’s important recalling that FromSoftware has successfully adapted other popular aspects from AAA games in the past. Co-op gameplay features, for example, are still a hallmark of Souls games; its most basic use allows players to seek assistance from others in difficult situations.

In the JagatPlay interview, Kitao shared another intriguing fact regarding “Elden Ring”. “Elden Ring” will have pop-up tutorials similar to Sekiro: Shadows Die Twice, but they will not be as limited. Tutorial messages flashed in Sekiro and then vanished, leaving players with no means to access them in-game.

According to Kitao, the next RPG from FromSoftware would handle things differently in this area. Tutorial messages will be summarized in pieces and made available for fans to reread at their leisure, according to the developer. How this will play out in-game is unknown, but in the months building up to release, we should learn more about it.

Previous articleAll Of The Information That We Know So Far About “The Nevers” Season 1, Part 2
Next article“Halo Infinite” Multiplayer Will Be Available On September 24