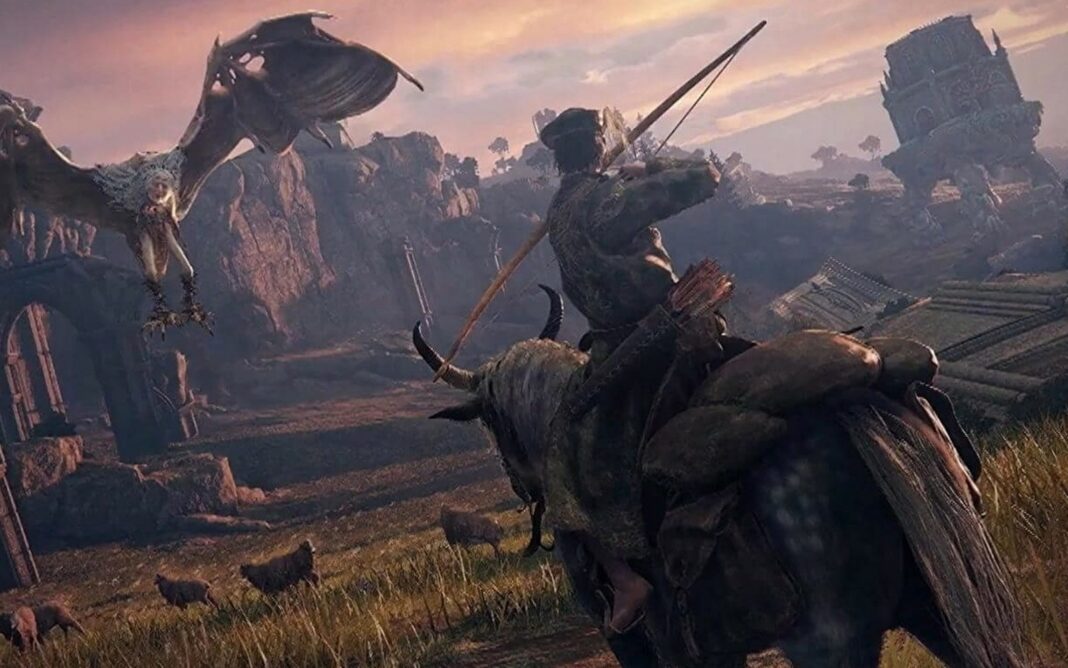 At The Game Awards, “Elden Ring” debuted a new, fatalistic tale trailer, offering us a closer look at the demigods who rule over the Lands Between.

This clip was co-hosted by Geoff Keighly and a genuine Pot Boy, whom The Game Awards managed to book, so it was obvious it would be good. The ethos is pure Elden Ring: a mysterious and soft-spoken lady with a bunch of hands, straight-up body horror, giants marching amidst torch-wielding masses, and complete mayhem in the aftermath of the titular “Elden Ring’s” broken.

“What could the demigods ever hope to win by warring?” as the trailer turns to a shot of two demigods fighting unsuccessfully, the woman asks. We don’t see the narrator’s spirit form until the very end, but we already adore her thanks to the hat, eyeliner, and ghostly double.