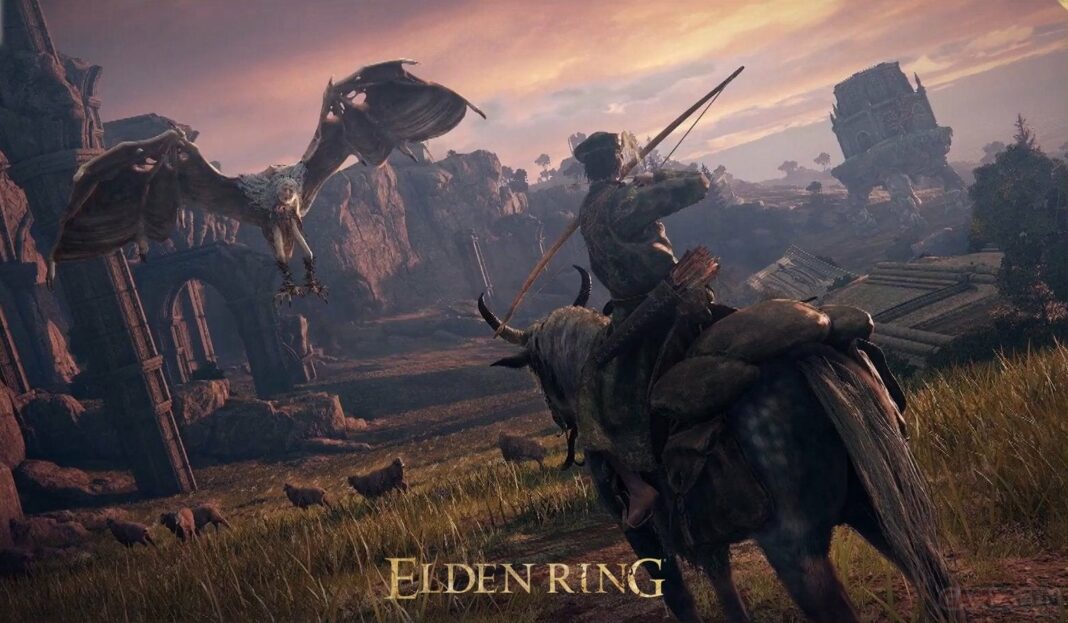 With almost two months to release, the file size of “Elden Ring” appears to have been revealed.

The PlayStation Game Size Twitter account, which trawls the Sony-owned database for new submissions from publishers, stumbled onto an alleged entry for “Elden Ring” only earlier today, on December 21. According to the database, the file size for the PS5 version of “Elden Ring” without a day one patch would be 44GB, as claimed in the tweet below.

That’s not to say “Elden Ring” won’t get a day one fix in the future. The database entry for FromSoftware’s upcoming RPG only specifies the game’s base file size, with no indication of whether it will expand or not. With the current state of the games industry, it’s very hard to see “Elden Ring” not receiving a post-release patch for bug fixes or something similar.

“Elden Ring’s” database entry also reveals that the pre-load date is February 23. It’s tough to verify whether this is the pre-load date for “Elden Ring” on all platforms, but it appears that customers who pre-order FromSoftware’s latest project will have around 48 hours to install the game before it goes live.

“Elden Ring’s” ultimate release date is February 25, 2022, which is just over two months away, but there’s still time to learn more about the new game. Edge Magazine will publish an exclusive interview with FromSoftware CEO Hidetaka Miyazaki on December 30th, digging into fresh facts regarding “Elden Ring”, which is sure to be a must-read for any fans.

Previous articleIn November, “The Wheel of Time” Show debuted at #1 on Nielsen’s Streaming List
Next articleWhat Can We Expect From The New Upcoming TV series “The Dropout”?