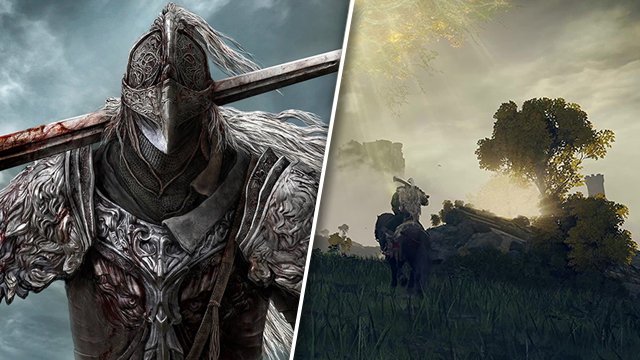 When you go to the “Elden Ring” Nexus Mods page, you’ll notice that the two most popular mods for FromSoftware’s most recent games are cheats. The most common cheat modifies your player character’s characteristics and equipment, allowing you to instantly cast “100 spells per second” and granting infinite HP, FP, and stamina.

Meanwhile, a “cheat table” is the second most popular mod for “Elden Ring“ at the time of writing. This gives you access to all of the necessary tools for editing items, Runes, health, and other metrics, as well as adjusting weapons themselves. However, the creator warns that utilizing it in an online environment will “piss off people and attract unwelcome attention.” While From Software is likely to overlook your attempts to tamper with your own game, it will be less tolerant if you begin invading other players’ games in an altered condition, and modders are unlikely to assist you.

“Elden Ring” mods that are more widely used focus on graphical changes. One of the most popular mods, for example, reshades the entire game, while another tweaks the lighting in The Lands Between. In any case, mods are proven to be a popular among “Elden Ring’s”  PC community, which makes sense given FromSoftware’s PC audience’s history of modding in games like Dark Souls and machine weapons.

Previous article“Elden Ring” Mod Unlocks Arenas, Which Could Lead To Future DLC With PvP
Next articleThe Leveling Caps In The “Elden Ring” Games Are Significantly More Merciful Than Those In The Dark Souls Titles

Is That Cobra Kai Drama I Smell?