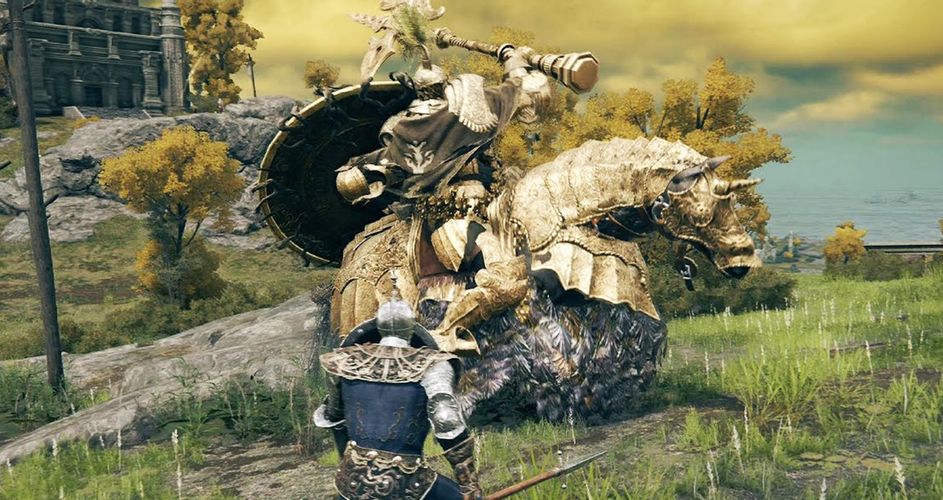 With distinct color and shape-based marks, a committed “Elden Ring” player marked down the locations of all the overworld bosses in the Lands Between.

In “Elden Ring”, the Tarnished can confront a variety of bosses, and one player recently took it upon themselves to map out every single one that appears in the overworld. Even though the game has been out for almost a month, many gamers have yet to explore all of the material.

In order to make the Souls-like concept fit for an open world, the creators made various changes, one of which was the addition of a world map. However, when compared to many other recent entries in the genre, “Elden Ring“‘s map is very sparse in terms of content. The majority of the time, players only view the regions they’ve visited, and only in detail if they’ve discovered the relevant map piece for that area. This might be difficult for people looking for specific interactions.

Reddit user fdsfgs71 recently created and shared a map that points down the location of every boss who isn’t restricted to a dungeon for those traveling across the Lands Between. Each boss marker has a unique form or color to indicate various details about the fight, such as if the monster only emerges at night or whether the fight takes place in an Evergaol. The complete legend may be read in the comment area of the post.

This isn’t the first time a player has aided the community by highlighting important spots in the Lands Between. An interactive map may be found on the official “Elden Ring” Wiki, which indicates the locations of several useful objects, Sites of Grace, and NPCs. In a recent update, FromSoftware solved the latter of these issues by adding map markers to the last known place where a player encountered a certain NPC.

Some “Elden Ring” players have voiced dissatisfaction with the map’s lack of information, calling it bad game design. FromSoftware veterans are used to the creators’ deliberate choice, since a lack of instruction is a significant spark for community interaction. Players are encouraged to connect with one another and discuss their findings, which frequently results in the fanbase becoming stronger. “Elden Ring” has even produced an app that can be used in tabletop RPGs to assist players keep track of everything that is going on in-game.