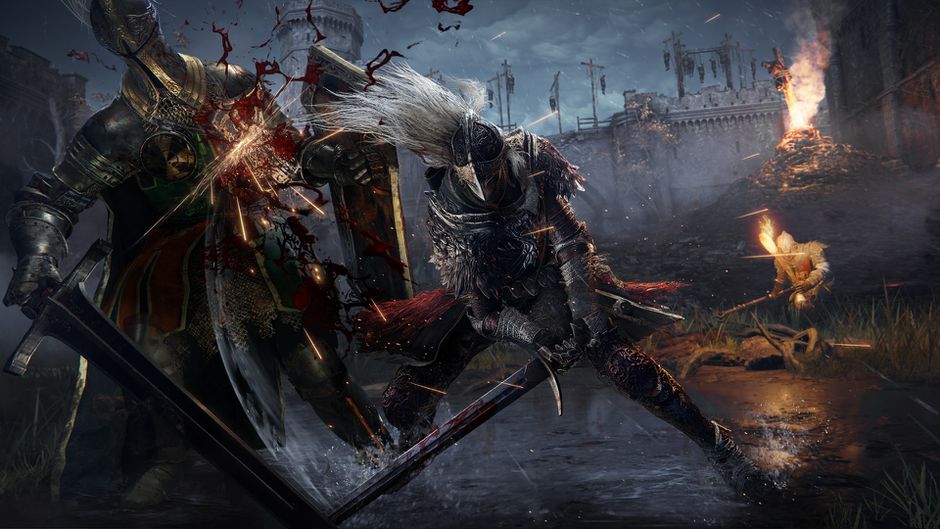 “Elden Ring” is said to have higher “softcaps” than previous FromSoftware games.

According to YouTuber dangitjm’s highly detailed video below, this is true. While the majority of the “Elden Ring” community believes that the current “meta” level for PvP in “Elden Ring” is 125, as it has been in previous FromSoftware games, the YouTuber argues that this isn’t the case.

This is due to the fact that “Elden Ring” has higher “softcaps” than previous FromSoft games. If you’re new with the word, it refers to the point at which the value of your qualities begins to drop as you level them up. For example, the softcap level for Vigor in “Elden Ring” is 60, after which you’ll gain less of an HP increase from leveling Vigor up any more.

However, because the cap in the Dark Souls games is 40, players used to reach level 40 in Vigor, Strength, and Dexterity before pouring all remaining skill points into Endurance until they reached level 125. Because “Elden Ring’s” softcap is greater, the’meta’ level for PvP duelling in FromSoftware’s new game must also be higher, and as “Elden Ring’s” softcap is now higher for attributes, the meta ceiling will also climb.

It’s true that there’s a lot to take in. The long and short of it is that “Elden Ring’s” community still has a ways to go before reaching the game’s ceiling for each attribute. “Elden Ring” is a considerably grander, larger game than anything FromSoftware has ever developed, thus it’s only natural that the softcap levels for qualities have climbed in tandem with the game’s scale.