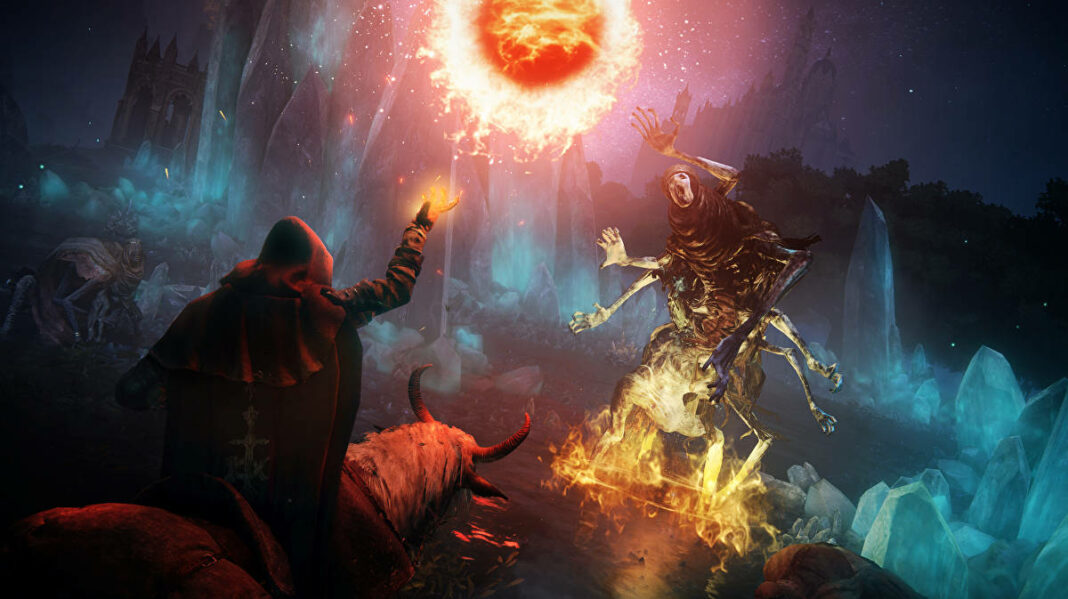 “Elden Ring” has gotten a new patch that strengthens Starscourge Radahn by undoing some of the nerfs he received in the previous version. Starscourge Radahn is a challenging “Elden Ring” boss that caused a lot of difficulties when the game first launched, but he was weakened in one of the game’s post-launch patches.

The player can summon many NPC summons for assistance during the Starscourge Radahn combat. Starscourge Radahn can shoot strong magical arrows from afar, wield his giant swords to hit with strikes that have a large AoE, perform a diving attack that turns him into a meteor, and conjure a torrent of magical orbs that strike the player, so the player will need all the support they can get. FromSoftware thought Starscourge Radahn was a little too powerful, therefore he suffered a knock in strength. The 1.03 patch for “Elden Ring” nerfed Starscourge Radahn, significantly decreasing the power and hitboxes of his strikes.

Some of the alterations made with Starscourge Radahn appear to have been inadvertent. The official Bandai Namco website has announced that the 1.03 patch for “Elden Ring” has been updated. Some of the adjustments made to Starscourge Radahn were mistakenly lowered in power, therefore this update reverses those changes.

The “Elden Ring” patch notes are frustratingly ambiguous on Starscourge Radahn’s adjustments, but fans have already put him to the test, and it appears that his attacks are stronger, but his hitboxes are still smaller, and the other changes haven’t changed. This is the third version of Starscourge Radahn to exist, with the first being the terrible launch version and the second being the nerfed version in the 1.03 patch. 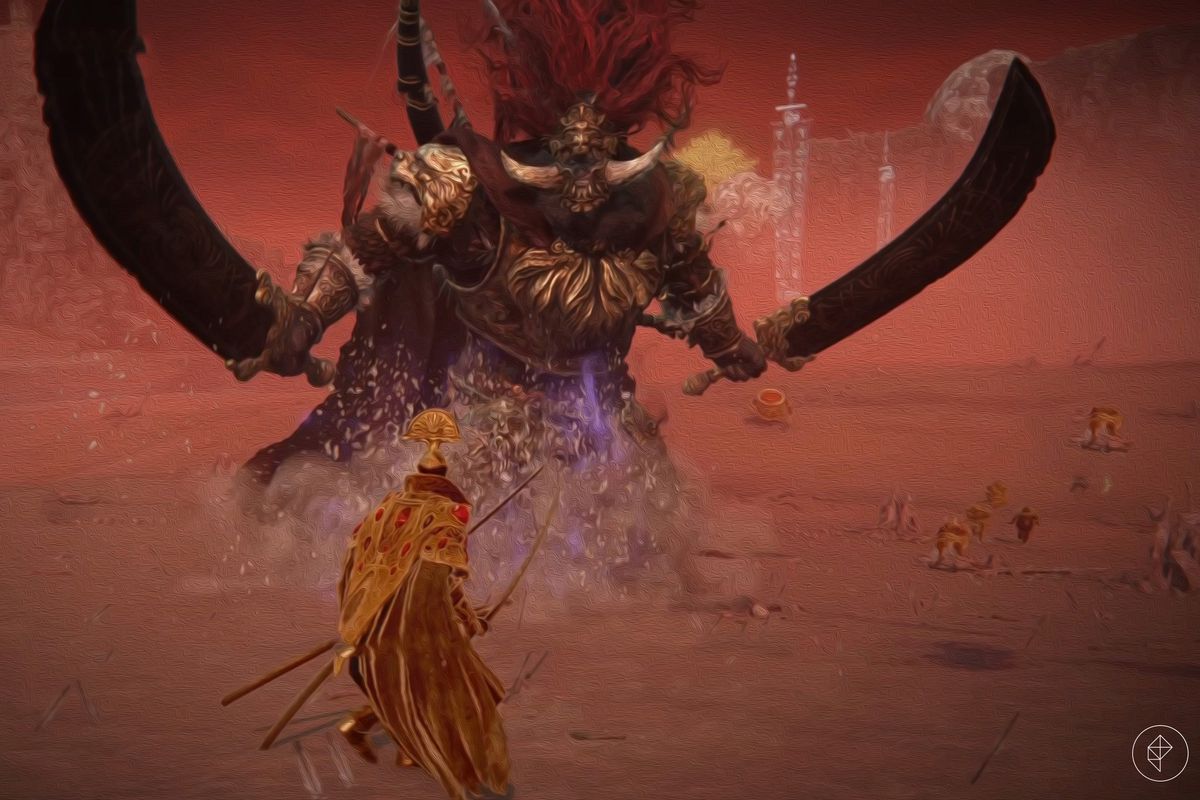 “Elden Ring” fans wanted the nerfs reversed, and they’ve gotten their wish in part. Fans of Soulsborne who battled Starscourge Radahn at launch and finally defeated him didn’t like how he was weakened with an update, because new players won’t face the same difficulty. It is still possible to play “Elden Ring”‘s launch version without updating it, but this means you will be unable to access any online content, as the game must be completely updated in order to use multiplayer. “Elden Ring” is still a work in progress, so expect additional alterations in the coming weeks, and Starscourge Radahn may see even more changes.

Previous articleTrailer For Episode 3 Of The “Halo” Show Teases Introduction To Cortana
Next articleWithout Ever Attacking, “Elden Ring” Player Wins The Game