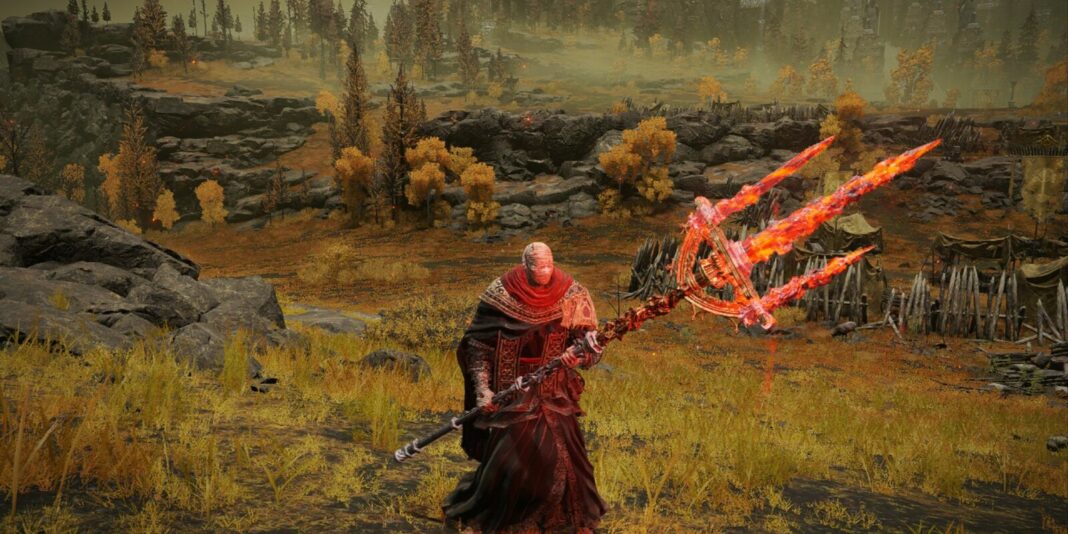 The creator of Dark Souls: Nightfall is working on an “Elden Ring” “survival mode” mod.

Grimrukh, a well-known Dark Souls modder, requested for mod proposals for “Elden Ring” on Twitter earlier this week. When YouTuber Lobosjr suggested a survival mode for FromSoftware’s next game, the modder jumped at the chance, and is currently working on a cruel survival mode mod for “Elden Ring”.

This will be my annual St. Jude mod for Lobos next month. Hit me up with your ideas for more changes you’d like to see in a more brutal/realistic version of the Lands Between.

As always, the mod will be released to the public later! https://t.co/9YlMDWovlR

The mod’s specifics, on the other hand, have not yet been completed. Grimrukh explains in the tweet above that they’re still collecting recommendations for the mod’s specifications, implying that it’s still in the early stages of development. Given how large this mod appears to be, we may have to wait a long time for the survival mode mod to arrive.

All of this is to say that “Elden Ring”‘s survival mode seems like a fun nightmare. The idea of having to use a light to see at night, as well as dealing with hunger and thirst meters while traversing The Lands Between, sounds like a suitably terrible addition to a game that is already difficult as nails. If you’re not sure why Grimrukh’s work is so important, the Dark Souls: Nightfall mod is the ideal explanation. Nightfall, created by a group of modders as a direct successor to FromSoftware’s contemporary classic, adds a whole new global map and updated combat system to the original game, thereby offering players a brand new game to play. While we wait for Grimrukh’s next attempt, you may play the Dark Souls: Nightfall demo right now.