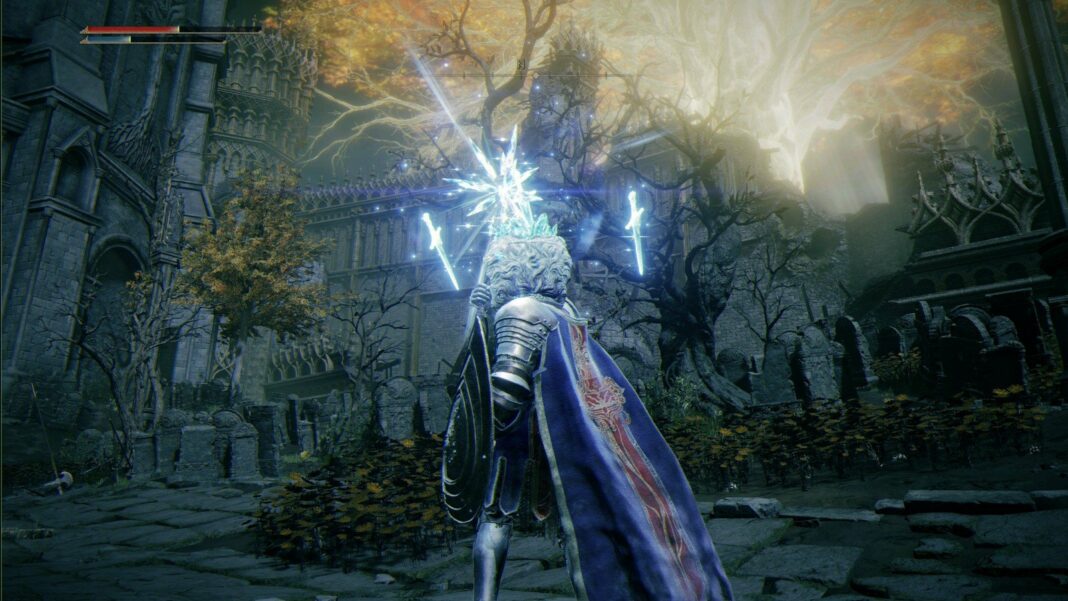 “Elden Ring’s” servers have been causing problems for certain gamers. Fortunately, FromSoftware has said that these issues will be resolved this week.

“Elden Ring”, a recently published FromSoftware title, will be undergoing server maintenance for the next three days. Since the review embargo was removed last week, critics have been praising the Game of the Year candidate. On OpenCritic, “Elden Ring“ is now the highest-rated game of all time.

While the dark fantasy adventure has received high accolades from both fans and critics for its distinctive setting design, exciting combat, visual design, and soundtrack, the game’s release hasn’t gone as smoothly as its creator and publisher had intended. PC gamers have been complaining about persistent performance concerns, particularly with the game’s framerate. “Elden Ring’s” online servers, on the other hand, have experienced more widespread issues, as they supply the infrastructure for the game’s invasion and summoning multiplayer aspects, as well as the messaging system. Furthermore, several players have reported that the game’s servers are inconsistent and unpredictable, with many Xbox gamers reporting that they are unable to connect to “Elden Ring” servers at all.

BANDAI NAMCO and FromSoftware are both aware of the issues and are trying to resolve them. According to a message from the official “Elden Ring” Twitter account, all servers for each platform will be getting maintenance this week in order to “help enhance various multiplayer functionalities.” Today and tomorrow, each system’s servers will be worked on at separate times. FromSoftware has provided the exact times in follow-up tweets.

Servers for #ELDENRING will undergo maintenance in the next few days to help improve some multiplayer functions.

Times and maintenance length for each platform will be listed in the following thread.

Thank you in advance for your kind understanding.

With any luck, these will be the final big updates needed for “Elden Ring’s” online servers. The inventive opponent design, exploration options, enigmatic setting, and gameplay provide plenty of food for lively debate. However, “Elden Ring’s” technological flaws and server issues have dominated the internet conversation. The sooner FromSoftware resolves these bugs, the sooner fans can return to discussing the game’s core mechanics.

That isn’t to imply that gamers shouldn’t be dissatisfied with the game’s online capabilities. On the contrary, it’s critical to hold developers and publishers responsible when they release games with bugs, performance difficulties, or server issues. While “Elden Ring” may not be in as bad of state as games like Cyberpunk 2077 or Battlefield 2042, a quick patch is still required to preserve the game’s public perception as good as possible.

Previous articlePlayers In The “Forbidden West” Were Disappointed When They Discovered Cut Content.
Next article“Pam & Tommy”: Third Eye Blind Outperformed Motley Crue Far Worse Than You Might Think

The Truth About Electric Guitars and Cars

TikTok Star Khaby Lame Receives Up To $750K Per Post