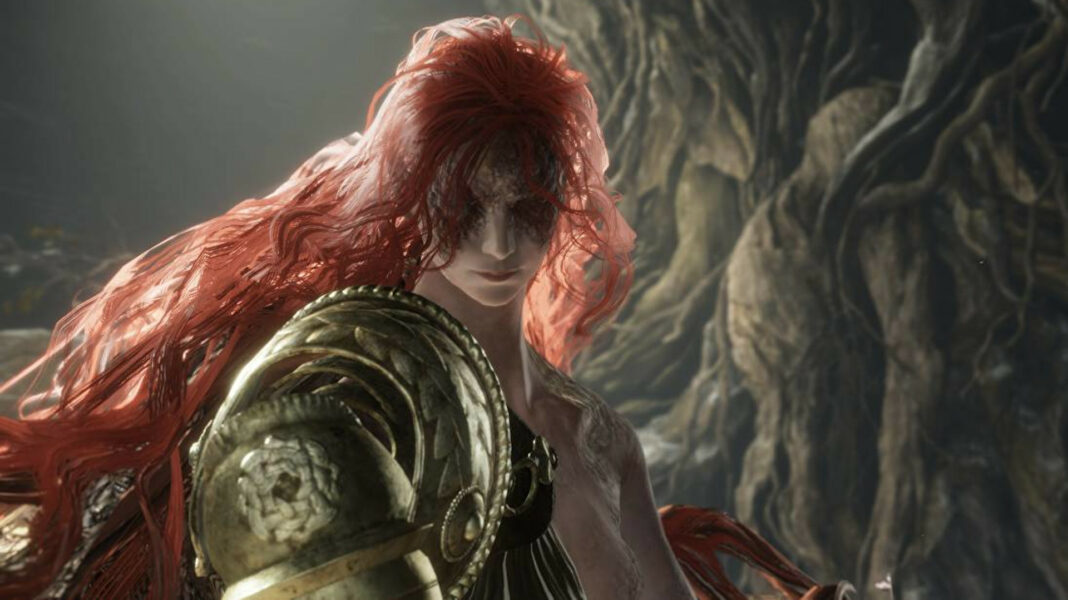 Let Me Solo Her, an “Elden Ring” player, has become something of a celebrity in the game, coming in other players’ worlds to slay Malenia, the Miquella Blade. According to Polygon, modder Garden of Eyes has created a mod that allows you to call an NPC version of Let Me Solo Her to assist you with Malenia.

Let Me Solo Her has swiftly become known for his “Elden Ring” skill, having defeated one of the game’s most challenging bosses with just a loincloth, a pot on his head, and two katanas. While the player has a long history of assisting other Tarnished in defeating Malenia, the genuine Let Me Solo Her isn’t always available to assist, which is why modder Garden of Eyes created a version that can be summoned on demand.

Lone Wolf Ashes replaces the Let Me Solo Her summon, allowing players to summon him whenever they need help. The altered character has the player’s iconic kit, and based on the boss fights seen in the teaser video, the NPC version possesses some of the player’s talents as well.

Garden of Eyes’ Patreon subscribers can access the mod, which unlocks at the $5 monthly tier.