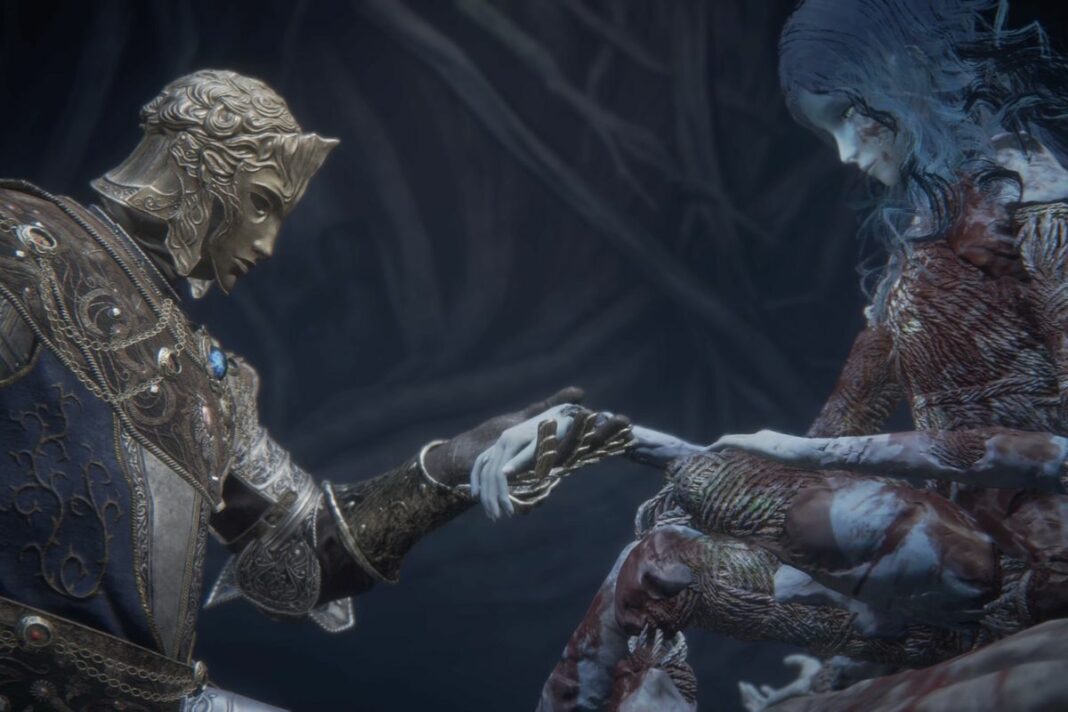 Thanks to a modder, “Elden Ring” is getting a lot more robust co-op option, and you’ll be able to play it as soon as this week.

On May 27, the “Elden Ring” Seamless Co-op mod will go into public beta. It allows up to four players to explore the open world together, kill bosses, and progress without the constraints of the traditional co-op. It uses a different launcher that doesn’t use Easy Anti-Cheat or FromSoftware’s own matchmaking systems, which the developer hopes will prevent users from being blacklisted for using the mod.

LukeYui is the name of the developer, and if you recognize the name, it’s probably due to Sekiro Online. LukeYui already added co-op to FromSoftware’s formerly single-player-only game, so “Elden Ring” – which is already designed for multiplayer – should work just as well.

You won’t have to worry about invasions because this “Elden Ring” mod doesn’t use standard matchmaking systems – however, you may turn on PvP if you want to fight your buddies.

Players share their progress in some ways. When you return to your character’s solo world after beating a boss in a co-op game, the boss will still be dead, but you won’t inherit boss defeats or other progress earned before you joined the game. From vanquished monsters and world drops, every player receives all of the standard stuff. All foes will respawn for everyone if anyone sits at a site of grace.

Previous articleDespite Fan Fears, the LOTR Changes In Rings of Power Are a Good Thing
Next articleIn “Elden Ring”, What Happens? Part 7 of the Game’s Plot: Castle Sol and the Consecrated Snowfield

First Images Of “The Wheel of Time” TV Show Are Here