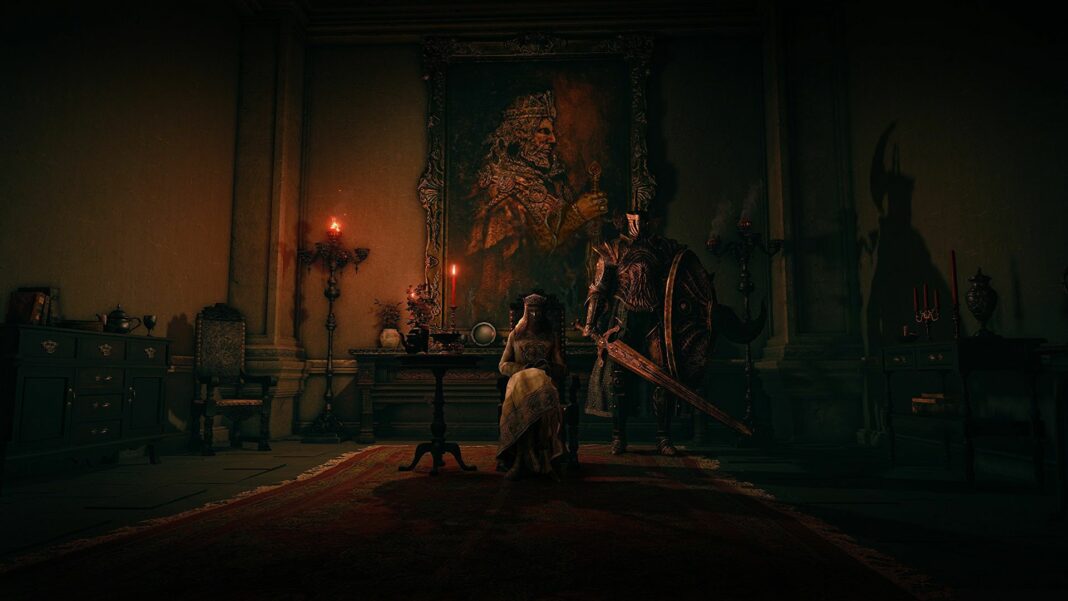 The new “ERTransMog” mod for “Elden Ring” has appeared on the NexusMods database, as first reported by Screen Rant earlier this week.

Every weight, resistance, immunities, and other qualities are removed from all armor in the game at the start of the mod. The values that were just removed are then transferred to one of three bespoke Talismans that take the place of the arsenal load-boosting Talismans (you can still only equip one at a time). Talismans for light, medium, and heavy armor will fill in the qualities and benefits for the armor type you like, allowing you to swap out your equipped armor for anything else without affecting your numbers.

It’s a brilliant concept. However, there is a catch: in order to reclaim your armor’s characteristics, you must equip the appropriate Talisman. You also appear to be unable to use the original effects of the arsenal Talismans, implying that using the heavy armor Talisman properly may necessitate a higher level of endurance. However, for the perfect fit, sacrifices must be made.

Fashion has always been a big deal in the Demon’s Souls, Dark Souls, Bloodborne, and now “Elden Ring“ communities, to the point where it even has its own name: Fashion Souls. Players of FromSoftware’s games all over the world enjoy donning the most ostentatious garb, and this new transmog mod will go a long way toward making the PC crowd appear snazzy.

An Ode To “The Swan Princess”, Just one Of The Most Underrated Animated Films