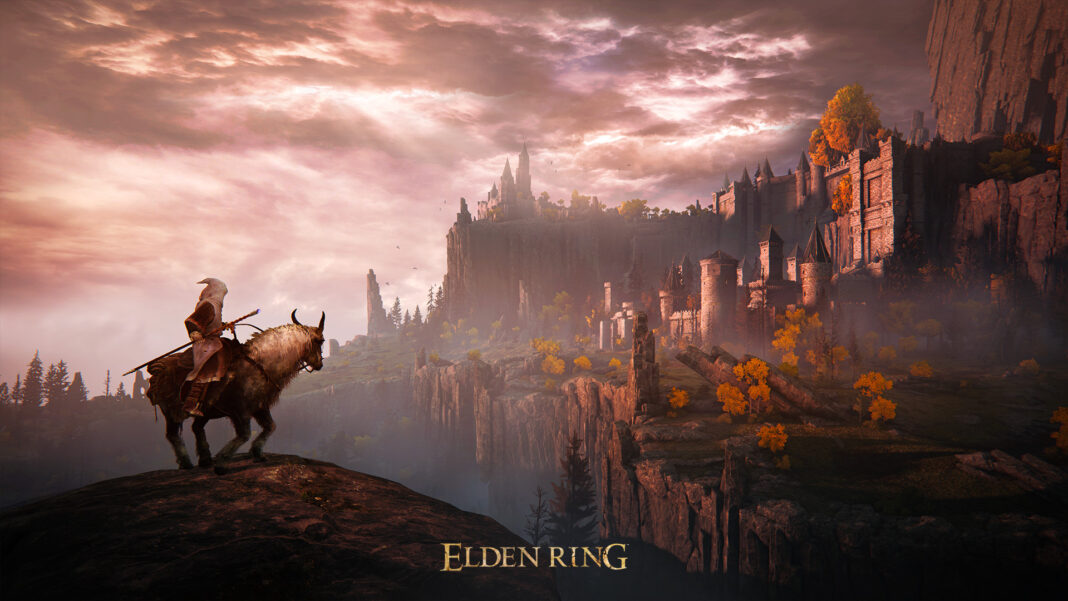 “Elden Ring”, the open-world epic from FromSoftware, is almost here, but early leaks have leaked spoilers into the internet. The new action role-playing game will provide gamers a large fantasy world to explore, giving it a novel touch on the souls-like genre. “Elden Ring” spoilers, including thousands of voice lines, were revealed in December as a result of data-mining leaks, and now even more content has been discovered.

FromSoftware’s “Elden Ring“ will bring gamers to a brutal fantasy world filled with formidable foes and divine monsters, following in the footsteps of games like Dark Souls and Bloodborne. Players will embark on an epic adventure to reassemble the broken “Elden Ring” in The Lands Between, a country split apart and controlled by fallen demigods. With a variety of weapon kinds, talents, and magical abilities to provide richness to each player’s experience, the game promises to suit a wide range of various playstyles. “Elden Ring’s” leaked character creation system, like that of other FromSoftware souls-like games, will allow players to personalize their character’s look and starting stats.

“Elden Ring” spoilers have already surfaced online ahead of the game’s February 25 release, according to Eurogamer. The fantasy epic’s opening cinematic, a FromSoftware hallmark that has so long remained a secret to fans, is one giant leak. Along with this dramatic footage, Eurogamer adds that screenshots uploaded on the internet have revealed previously unseen places. While these leaks may pique the interest of fans anxious to discover more about The Lands Between, fans who wish to avoid spoilers should wait until February 25.

Despite the fact that new material has been leaked without FromSoftware’s permission, the developer continues to provide additional “Elden Ring” details through official means. The Confessor and the Samurai are two new “Elden Ring” classes that will give even more depth to the open-world fantasy adventure’s character creation system. The Confessor appears to be a magical knight, defeating opponents with both firearms and spells. The Samurai, on the other hand, wears distinctive armor and is particularly skilled with a bow and katana.

“Elden Ring”, the latest FromSoftware experience, has been a long time coming, and it will finally be ready to play on February 25. However, spoilers have the potential to ruin some gamers’ enjoyment of the game, so those who want to avoid the leaks should proceed with caution. Any FromSoftware fan’s adventure through The Lands Between will be made much more amazing if they play the game without knowing any spoilers.

Previous article“Halo Infinite’s” Ranked Ladder Will Be Hard Reset, With Matchmaking Changes
Next articleGeorge RR Martin Confirms That Filming on “House of the Dragon” has Wrapped

All the Girls Line Up for Girlfriend, Girlfriend TV Anime Season 2 Teaser Visual