The Rogier quest in “Elden Ring” is a long, winding path that dives deep into the lore of “Elden Ring”. It offers several paths to completion, but if you take certain things too quickly, you may accidently lock yourself out of finishing it. However, completing the quest all the way to the conclusion may not be the greatest decision. You’ll get a few unusual goods if you cut Rogier’s quest—and the wizard himself—short.

When you first encounter Rogier in the Stormveil Castle chapel, you begin his quest. Speak with him to discover more about his goal and Tarnished’s situation without Grace, then continue clearing the dungeon. After you beat Godrick the Grafted, Rogier appears on the balcony overlooking the hall where you battle Alberich at Roundtable Hold.

If you wish to learn more about the “Elden Ring‘s” shattered lore, don’t speak with Ranni the witch before returning to Rogier, otherwise he’ll die before the mission is completed. Apart from the lore, there is no benefit to keeping Rogier alive that we’ve discovered. You can loot Ranni’s body at the Hold for a full suit of Rogier armor, a unique Bell Bearing for the Twin Husks, and a letter advising you where to find D’s brother for Fia’s quest if you spoke to him before delivering the Glyph to Rogier and he dies.

What is the location of Rogier’s bloodstain? (Stormveil Prince of Death)

The next stage of the quest entails a challenging battle against an Ulcerated Tree Spirit. Because there is no time limit on the quest, you can postpone the combat until you’ve leveled up and gotten new equipment. If you want to finish this quest, just don’t speak to Ranni yet. 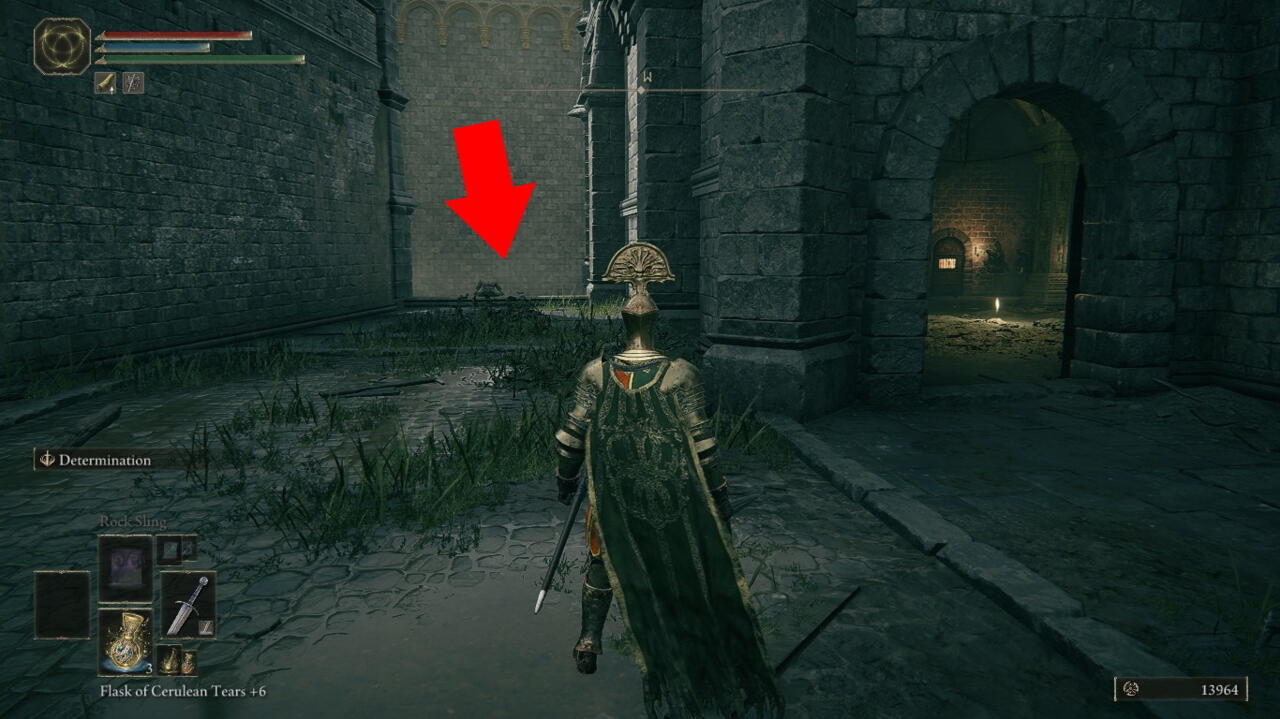 It’s a long way down, but you’ll be (mostly) safe.

After exiting the Liftside chamber, turn right and then right again. You’ll come across a ledge with a corpse on it. As you get closer to the cliff’s edge, drop to the ledge below. Although the fall diminishes your HP, it does not kill you. Drop onto the jutting out beam below you with care, turn right, and jump onto the scaffolding. Before continuing forward, make your way to the ground and deal with the rats.

It’s also important to destroy the Teardrop Scarab, as it drops the potent Rancorcall sorcery.

The Tree Spirit arrives when the limited constraints of the crypt open up into a large region. Defeat it, then go behind it and touch the bloodstain in front of the Prince of Death—the gigantic dead face—to see a vision about Rogier. Return to the Hold and have another conversation with Rogier.

The bloodstain vision can be viewed during the fight or even before beginning Rogier’s quest, but it must be viewed again after defeating the Tree Spirit in order to progress the mission.

In “Elden Ring”, where can you get the Black Glyph Knife?

Find Fia, the death hug lady, and have her hold you (use Baldachin’s Blessing to remove the health debuff as soon as possible). To learn about the knife that killed Godwyn the Golden, speak with her until you’ve exhausted all discussion options. These options, according to some players, are only available after you’ve obtained a second Great Rune. If Fia fails to inform you about the knife, defeat Rennala first and then try again. 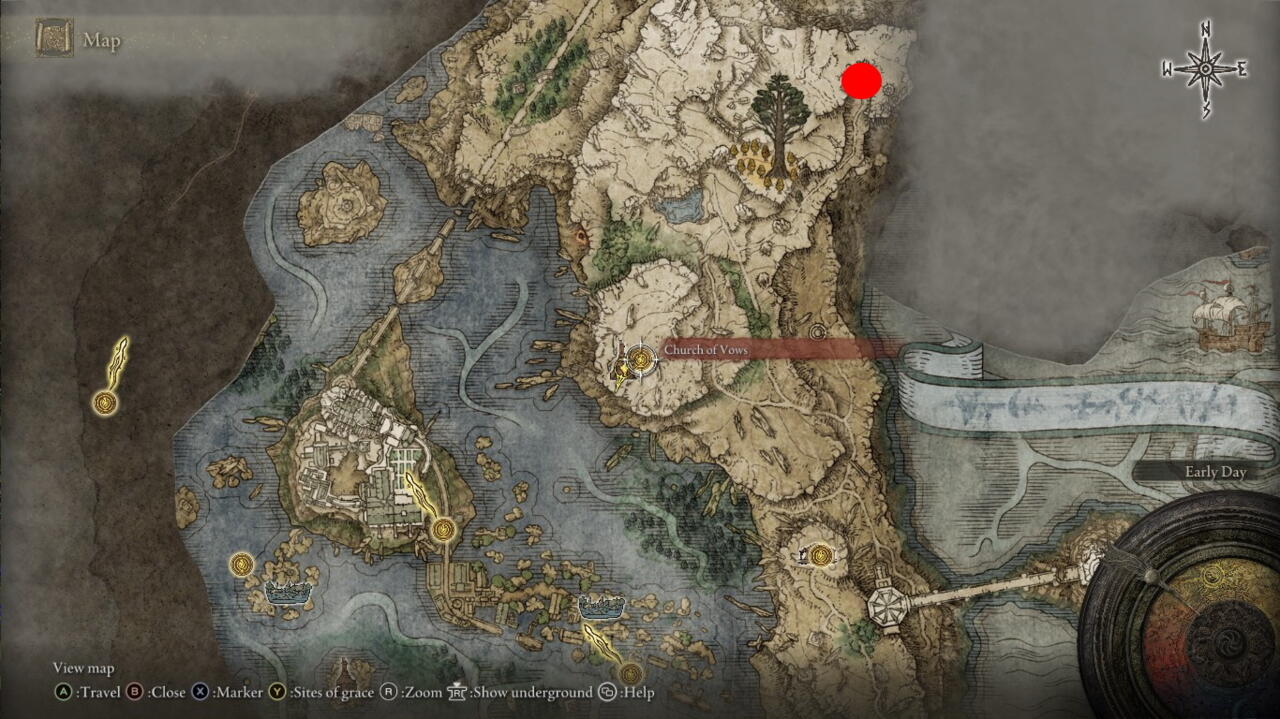 The road is long and full of dangers, so don’t stop to see the sights.

The Black Knife Catacombs are located in eastern Liurnia, and you’re seeking for them. Bring a torch or a torch pole to prevent the animated skeletons from reviving. Follow the route north from the Church of Vows, past the Minor Erdtree, until it reaches the cliff’s base. A ghost warrior stands in your way, but you can just rush into the Catacombs and rest at the Site of Grace to distract him.

Bring the Glyph to Rogier and talk to him to learn more about The Shattering’s truth. To access these dialogue choices, you may need to return to the Hold.

Rogier instructs you to find Ranni and ingratiate yourself with her at the end. This entails fighting Loretta, the Carian Manor boss, in order to get access to Three Sisters, where Ranni resides. Once you’ve spoken with Ranni, she advises you to leave. Return to the Hold and have another conversation with Rogier. He returns you to Ranni, who agrees to take you on as her vassal.

Rogier will slip into a deep and seemingly eternal slumber as Ranni’s questline begins here.