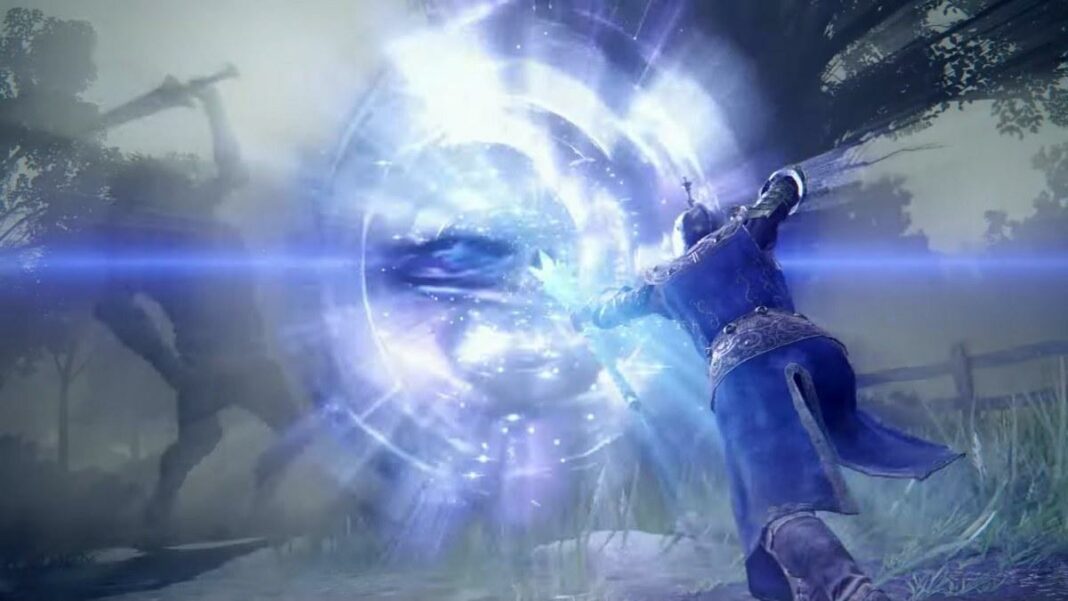 The long-awaited collaboration between Dark Souls creator FromSoftware and Game of Thrones author George R. R. Martin, “Elden Ring”, is almost here. With just over a week until “Elden Ring‘s” release, here’s all you need to know about the game’s release date, file size, and preload information.

When Will The “Elden Ring” Be Released?

“Elden Ring” can be preloaded for all gamers who pre-order the game ahead of time, allowing them to have it downloaded and ready to play as soon as it is published.

Xbox players can now preload their games. Anyone who pre-ordered “Elden Ring” on Xbox may now start downloading it from the Xbox shop on their Xbox X, S, or One. Players who purchase a physical copy of the game can also pre-load it via the Xbox App on their mobile devices. It’s unclear if this preload file includes a day one patch right now.

A preload date for PlayStation consoles and PC has yet to be revealed.

“Elden Ring” is said to take roughly 30 hours to complete, yet its file size is remarkably little when compared to other AAA games. The file size for Xbox systems is 49.04 GB, though this may increase if a separate day one patch is required.

According to the Twitter account PlayStation Game Size, the file size for PS4 is 44.929 GB, albeit this likely does not include a day one patch.

The PC version of the game has yet to be confirmed in terms of file size, while the recently revealed PC requirements for “Elden Ring” state that gamers must have at least 60GB of free space.

Previous article“Pam & Tommy” TV Series Season 1, Episode 5 Recap
Next article“Horizon Forbidden West”: When Will It Be Released And How Big Will It Be?

First Season For “Battlefield 2042” Season One Is Delayed Until Summer