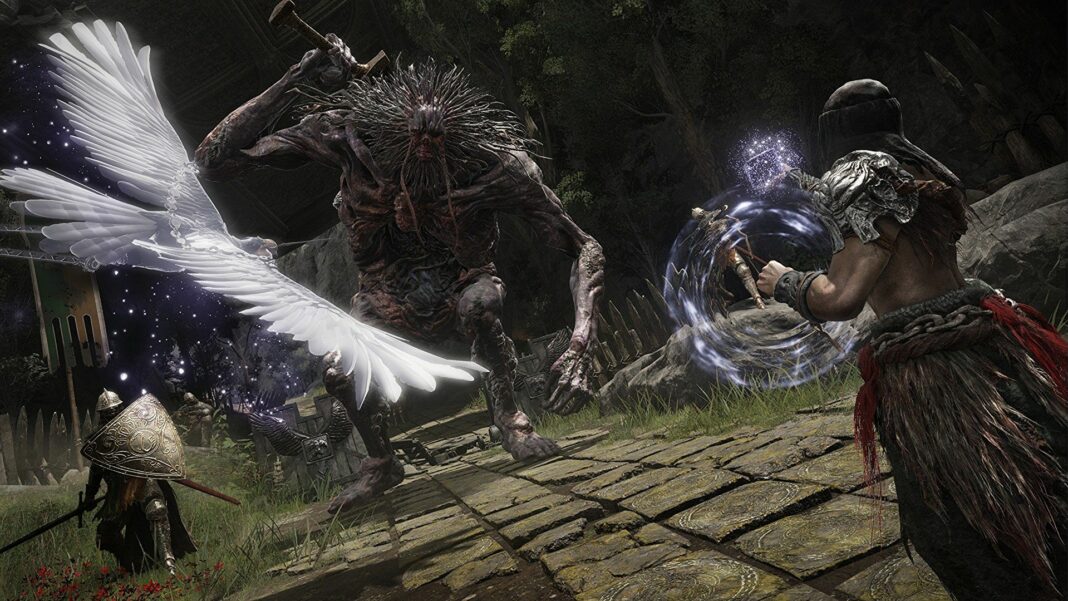 With the Prepare to Die mod, an “Elden Ring” modder has taken it upon themself to make the FromSoftware-developed RPG even more challenging. Several notable tweaks have already swept the internet, with one “Elden Ring” hack even granting access to previously unreachable locations. Garden of Eyes, a YouTuber, discovered the abandoned footage, which demonstrates that coliseums in the game world have completely built interiors. Players expect that such content will be made available in an official capacity through future updates or DLC additions.

“Elden Ring“, developed by FromSoftware and published by Bandai Namco Entertainment, was released late last month for PC and consoles to critical praise. Despite some minor graphics and performance flaws, the game has already been hailed as a masterpiece. Millions of players around the world have fallen enamored with the Lands Between the setting, according to sales figures. “Elden Ring’s” outstanding sales stats allowed it to move more than 12 million units in less than three weeks on the market, according to Bandai Namco. It’s a huge accomplishment for any game, let alone a Souls game.

PC modder Silentverge (via Wccftech) has released a brand-new “Elden Ring” mod called Prepare to Die on Nexus Mods. This “Hard Mode” alerts players to the mod’s severe difficulty, as it completely overhauls enemy AI and stats, considerably increasing the challenge beyond simple health and damage increases. As of this writing, New Game Plus numbers for enemy damage, defense, and resistances are accessible in Prepare to Die. In addition, the AI has been improved, allowing adversaries to hear players approaching from a greater distance, and enemies are now searching for their victims for longer and harder. Even the tried-and-true backstab method from the Souls game won’t work in Prepare to Die. Those interested in downloading Silentverge’s work should also be aware that their Tarnished will only be able to warp to cathedrals and churches.

Silentverge stated on the Nexus Mods website that they chose to make this mod after seeing a lot of “Easy Mode” builds on the internet. For the time being, it’s unclear how “Elden Ring” gamers will react to Prepare to Die, but it appears that those seeking a challenge should go no farther than this intimidating-sounding Hard Mode.

The “Elden Ring” craze didn’t cease with the release of the game last month. According to previous statements from both FromSoftware and Bandai Namco, the new IP will be expanded outside the interactive medium. What that would involve is still unknown; however, the continuing migration of gaming IP to television, movies, comics, and books suggests “Elden Ring’s” multimedia ventures will one day be extensive.

White Supremacist Acts Are ‘Prevalent’ on Spotify, But the Streamer Says It’s Working On It