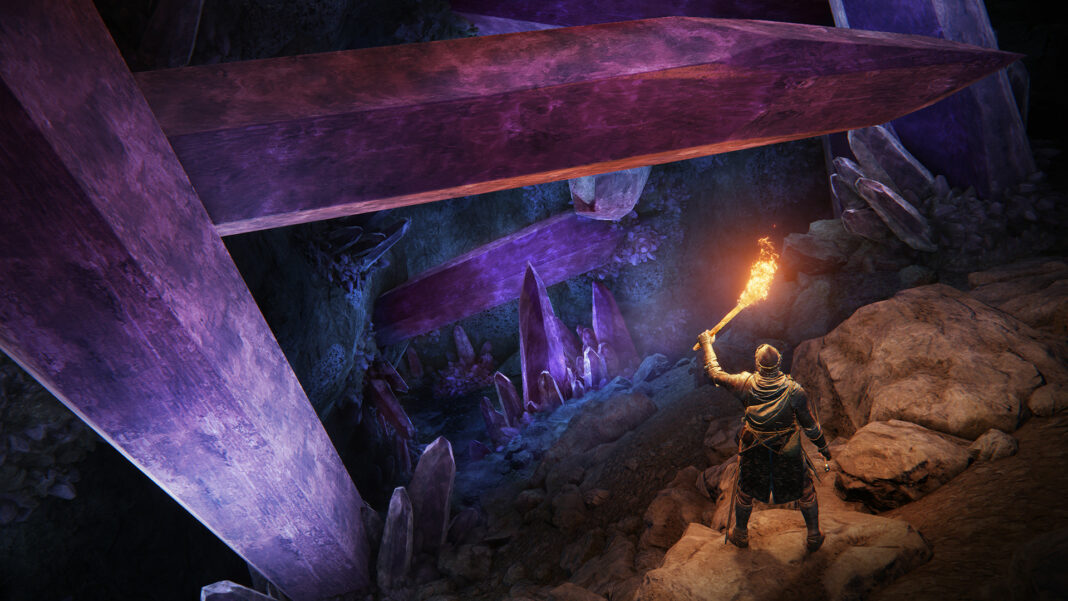 The information was buried in a new Bandai Namco support website entry, which Shinobi602.com found on Twitter. It breaks down the maximum frame rate and resolution for “Elden Ring” for each platform and PC, as well as HDR and ray-tracing capabilities.

The page also confirms that the “Elden Ring” graphics and performance modes, which were leaked last week, will be available on PS5, Xbox Series X, and Xbox Series S, with the performance mode aiming for a constant 60 frames per second and the graphics mode aiming for a fixed 4K resolution: “Grass and other ground objects are displayed differently depending on the console,” the help page explains.

In terms of particular numbers, “Elden Ring” will be playable at up to 3840x2160p resolution (AKA full 4K) at 60 frames per second on both the PS5 and Xbox Series X, and both will support HDR at launch and ray tracing via a patch. The Xbox Series S version will have a maximum resolution of 2560x1440p while maintaining up to 60 frames per second, with HDR but no ray tracing.

Elden Ring PC users will be able to play at a resolution of up to 2160p with HDR and patched-in ray tracing. Like the PC version of Sekiro, frame rates on PC will be locked at 60 FPS; however, we’ll have to wait and see if modders will be able to unlock that cap without destroying the rest of the game.

Previous articleAccording to Matt Smith, “House of the Dragon” Won’t Copy Game of Thrones
Next articleWeapons List Of “Battlefield 2042” Is Leaked By Player