Ming-Na Wen In a Live-Action Trailer for “Elden Ring” 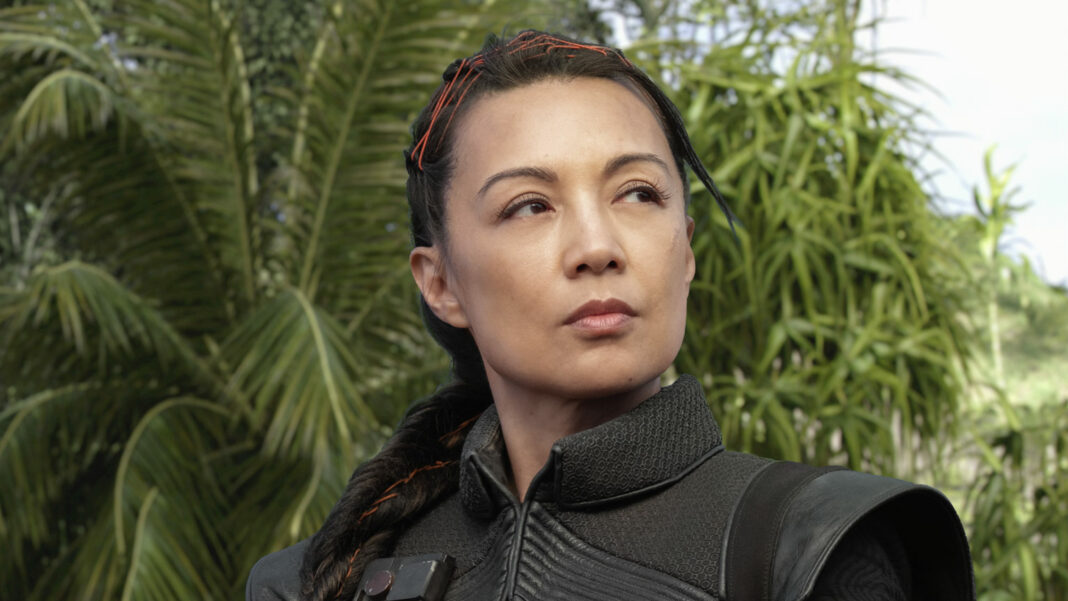 A new trailer promoting the recently released “Elden Ring” has surfaced online, this time starring Ming-Na Wen, who has previously appeared in Star Wars, Disney, and Marvel films. This trailer is just one of many initiatives launched by publisher BANDAI NAMCO to promote the enormously successful “Elden Ring”, which has already outsold several of its contemporaries.

This latest offering from famed Japanese developer FromSoftware is shaping up to be one of the year’s most popular games, and surely one of the studio’s most well-received. BANDAI NAMCO appears to be well aware of the game’s winning strategy, as the business has thrown its weight behind the game’s marketing campaign, with a slew of trailers, billboards, and other promotional materials appearing in recent months. Much of the marketing focuses on FromSoftware and its director Hidetaka Miyazaki’s legacy and steady track record, while also mentioning best-selling novelist George R.R. Martin’s involvement. Third-party organizations have also aided in the promotion of the game by developing material based on it, with the Critical Role “Elden Ring” one-shot being a recent example.

BANDAI NAMCO isn’t slowing down when it comes to the “Elden Ring” promotion, no matter how successful the game has grown. Ming-Na Wen of The Mandalorian and Mulan fame stars in a trailer for the game that was posted to the BANDAI NAMCO YouTube account earlier today. Ming-Na speaks as a passionate player in the short movie, but her demeanor, delivery, and vocabulary convey the image of a committed and formidable fighter. She says at one point that she’ll “dance with death a hundred times,” an obvious reference to the game’s trademark toughness. The trailer concludes with a screen displaying “Elden Ring’s” several flawless review scores, emphasizing the game’s acclaim.

Even though “Elden Ring” players can use magic, summoning, and other tools to make the game simpler, most players will still find it difficult. This trailer appears to be capitalizing on that reality by making something that some players may find frustrating—the constant death—into something admirable and energizing. This is a feeling that many FromSoftware fans will be acquainted with, as the studio’s games demand consistently great performance.

“Elden Ring’s” success has been astounding, despite its difficulty and strangeness. Most high-profile games focus on accessibility and pleasurable gameplay loops, which is fine, but it’s also wonderful to know that there’s an opportunity for more hard, obscure titles. “Elden Ring” has reached and will continue to reach a large number of people, as seen by big-budget trailers featuring high-profile celebrities.

The “Elden Ring”: Where Can I Find The Uchigatana?