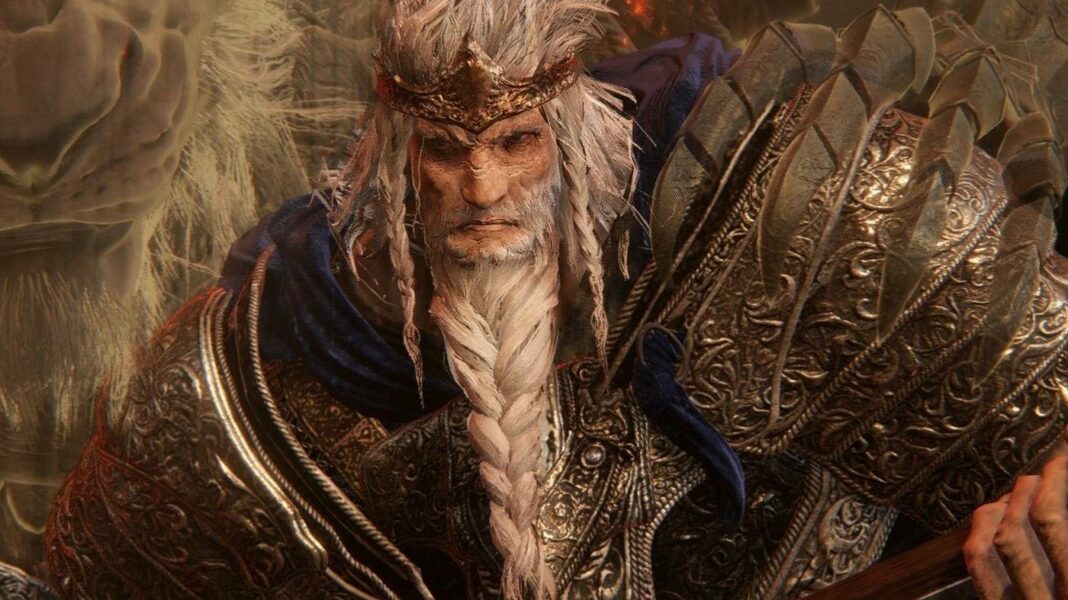 Bandai Namco announced the new sales milestone during an earnings call on May 11 that was broadcast live online. “Elden Ring” has gone on to dominate as a fresh new IP, with 13.4 million copies sold around the world since its launch in late February on PC, PlayStation, and Xbox platforms.

To put things in perspective, “Elden Ring” now has over half of the total sales of the Dark Souls franchise (including Demon’s Souls), which totals 27 million units sold. Sekiro: Shadows Die Twice had sold five million copies as of July 2020, putting “Elden Ring” on track to outsell Sekiro by three times.

“Elden Ring” has gained even more distance on Dark Souls 3 with the current total of 13.4 million sales. Dark Souls 3 was the single best-selling FromSoftware game ever prior to “Elden Ring’s” release, with 10 million combined sales sold, which “Elden Ring” easily surpassed with 12 million units sold earlier this year.

Previous articleHow is Middle-earth in “LOTR: Rings of Power” Different From the Movies?
Next articleHow To Beat Sir Gideon Ofnir, The All-Knowing In “Elden Ring”?

Kanye West Previewed New Songs With James Blake in London, Who Knows if We’ll Ever Hear Them