Invites For “Elden Ring” Network’s Test Are Heading Out 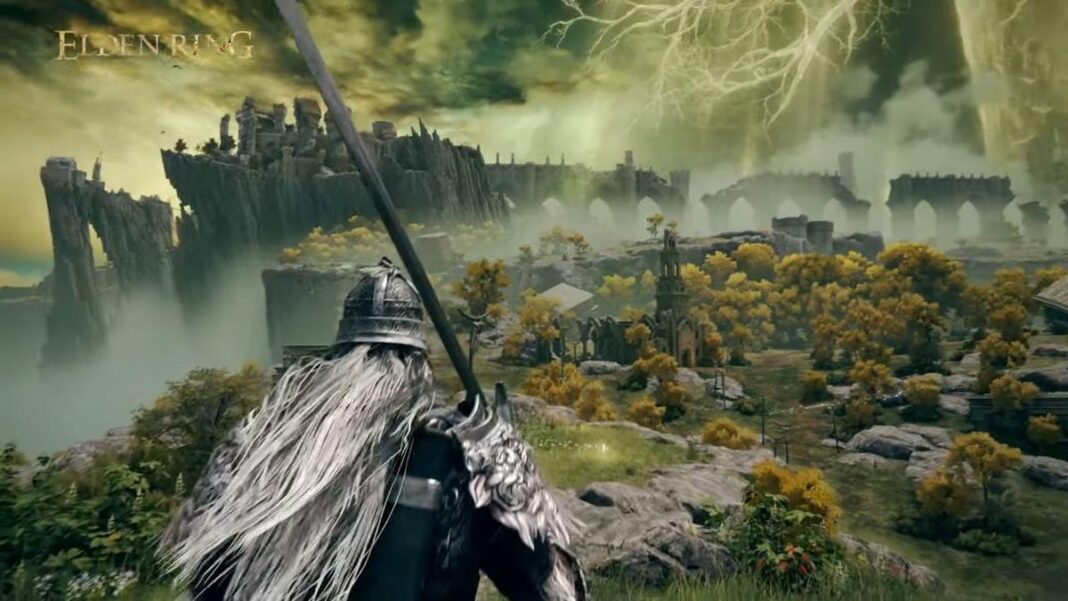 Invites to the “Elden Ring” Network Test appear to be going out to a small group of players. “To our foreign players,” developer FromSoftware wrote in a tweet. See the tweet below:

To our international players:
Thank you very much for signing up to the Elden Ring Network Test. Those of you selected will be notified by Bandai Namco Entertainment, so please stay on the lookout for further announcements.

There will be five tests in all, each lasting three hours. The first begins on Friday, November 12, in the morning, and the last on Sunday, November 14, in the evening, or in the early hours of Monday, November 15, depending on your time zone.

The “Elden Ring” network test is essentially what it sounds like: a way for FromSoftware to analyze the stress that increased player counts will have on its servers. That means you’re unlikely to obtain full access to the game, and you’ll be limited to playing as one of five pre-made characters rather than messing with character creation. The makers additionally warn that “there is a possibility that difficulties may occur during play” because the game is still in development (an “Elden Ring” delay pushed the release date back to February) and “there is a possibility that problems may occur during play.”

Unfortunately, if you haven’t previously signed up for the test, you’ve missed out this time, but thanks to last week’s gameplay reveal, you can still get a closer look at the game. That, among other things, was the first time we met Alexander the Pot-Boy, who has rapidly become a fan favorite.