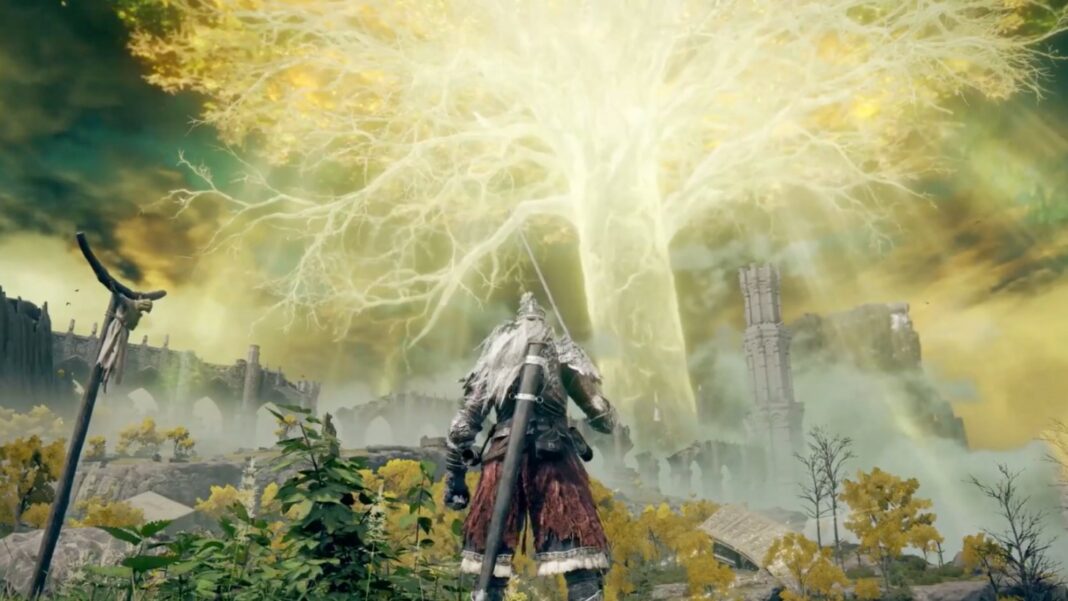 An in-depth examination of the “Elden Ring” closed network test reveals which last-gen console performs the best in the open-world fantasy game. FromSoftware’s newest project aims to continue the “souls-like” tradition of previous games like Dark Souls and Bloodborne while also incorporating the genre’s basic features into an open-world setting. A recent restricted network test for “Elden Ring” gave lucky gamers a taste of the highly anticipated game before it launches in February 2022.

“Elden Ring’s” closed network test earned a lot of appreciation from gamers despite showing only a small part of the game. All of the main components of the soulslike genre will be present in FromSoftware’s upcoming game, including fast-paced strategic gameplay, massive boss encounters, and intricate world-building. The game’s open-ended nature, on the other hand, will vastly expand the number of options available to players as they go. Each player’s experience will be unique depending on what they choose to embrace, including stealth, traversal, free exploration, a large range of weaponry, and a powerful magic system. “Elden Ring’s” outstanding adversary variety was praised in particular, with the game’s landscape packed by a plethora of regular adversaries, dispersed mini-bosses, and explosive boss confrontations.

“Elden Ring’s” performance on last-generation consoles is compared in a side-by-side video comparison published by Eurogamer and Digital Foundry. The closed network test on the PlayStation 4 performed at 30 frames per second and 1080p, which is usual for FromSoftware’s previous releases. Meanwhile, the standard Xbox One runs the game at 30 frames per second but at a reduced resolution of 900p. As a result of this change, the PS4 version of the game looks substantially better than the Xbox One version, with more foliage density, shadow depth, and landscape texture. At 1800p and 30 FPS, the PS4 Pro and Xbox One X appear to be very equally matched, while the Xbox One X’s dynamic resolution allows it to generate a better image. Of course, when compared to previous-gen systems, the PlayStation 5 and Xbox Series X/S offer a significant improvement in quality and FPS.

Despite a massive increase in the game world’s size, “Elden Ring” maintains the same level of performance as past FromSoftware titles. On new-generation consoles, “Elden Ring” features ray tracing and 60 frames per second, providing a stunning experience for PS5 and Xbox Series X/S owners. Performance Priority Mode allows for silky-smooth 60 frames per second gameplay, while Resolution Priority Mode limits it to 30 frames per second for maximum resolution. In a future patch, the ray-tracing technique, which can greatly improve a game’s lighting and reflections, would supposedly be included in “Elden Ring”.

“Elden Ring’s” restricted network test wowed players, and it allowed fans to do some technical tests as well. The PlayStation 4 outperforms the Xbox One in terms of graphics resolution, according to our examination of the open-world epic. In terms of aesthetics and gameplay, the PlayStation 4 Pro and Xbox One X are functionally identical. New-generation consoles, on the other hand, will be required for people who want to play “Elden Ring” at its best.