This talisman is for you if you wish to shorten the time it takes to perform spells.

Although it’s safer to cast spells from distance when fighting the various monsters in “Elden Ring”, your sorceries and incantations may take a while to activate. Fortunately, the Radagon Icon talisman can assist you out a little, as it decreases spell casting time, allowing you to fire off more bullets and dispatch your adversaries faster. We’ll show you where to look for this helpful item in this tutorial.

The talisman of Radagon Icon is discussed

The Radagon Icon talisman adds the equivalent of 30 Dexterity to your casts, reducing the time it takes to use a spell.

The item description for the Radagon Icon talisman reads:

What is the location of the Radagon Icon talisman?

The Radagon Icon talisman may be found in the Raya Lucaria Academy legacy dungeon in Liurnia of the Lakes. You must have arrived in the Debate Parlor Site of Grace in order to get this talisman. 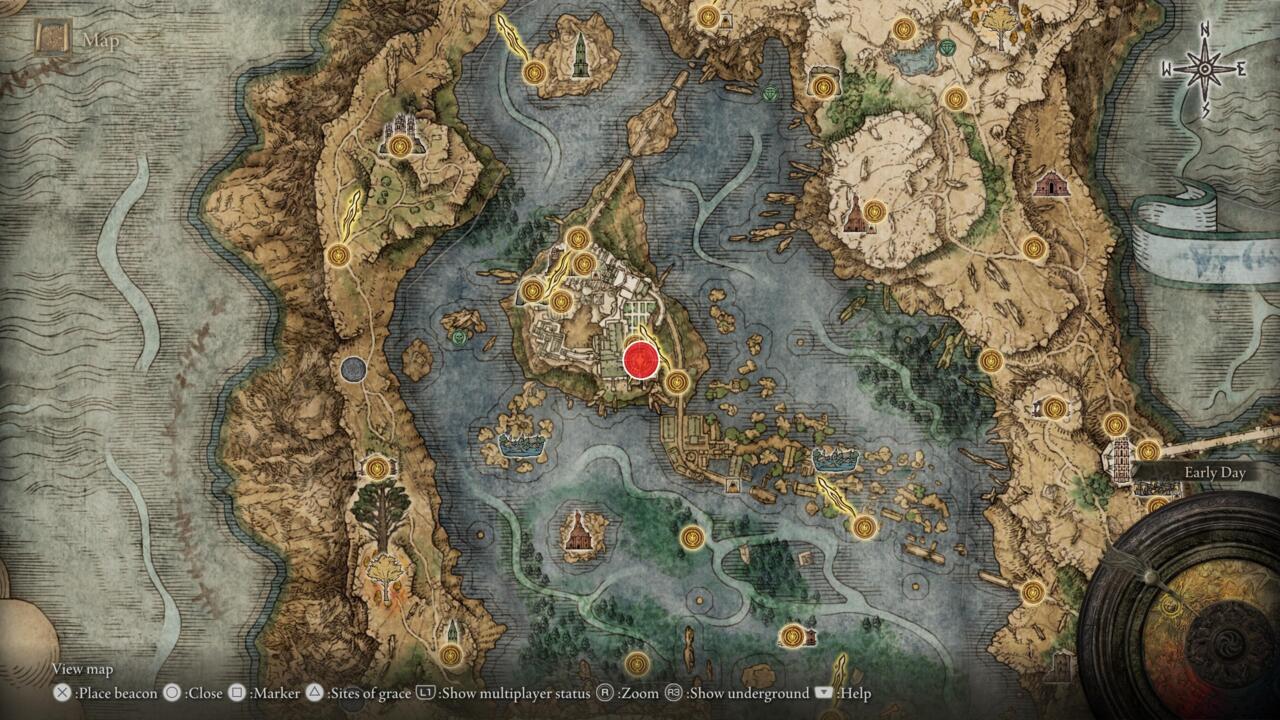 Location of the Radagon Icon Talisman

Head toward the big gates and enter the courtyard from the grace. Rather than continuing forth, turn right and seek for a position where you may jump to a well-hidden route that runs beside the building you just left.

To get to the upper portion of the Debate Parlor, follow the way up the ladder and then leap through the shattered window at the top. A chest carrying the Radagon Icon talisman may be found on the other side of the chamber from where you entered.

Hidetaka Miyazaki, “Elden Ring” Director Comments On The Difficulty Of The Game

The Long-Awaited Scoreboard Update For “Battlefield 2042” Has Been Postponed

According to a Lawyer, the Price of “Horizon Forbidden West” Could Be Considered Deceptive