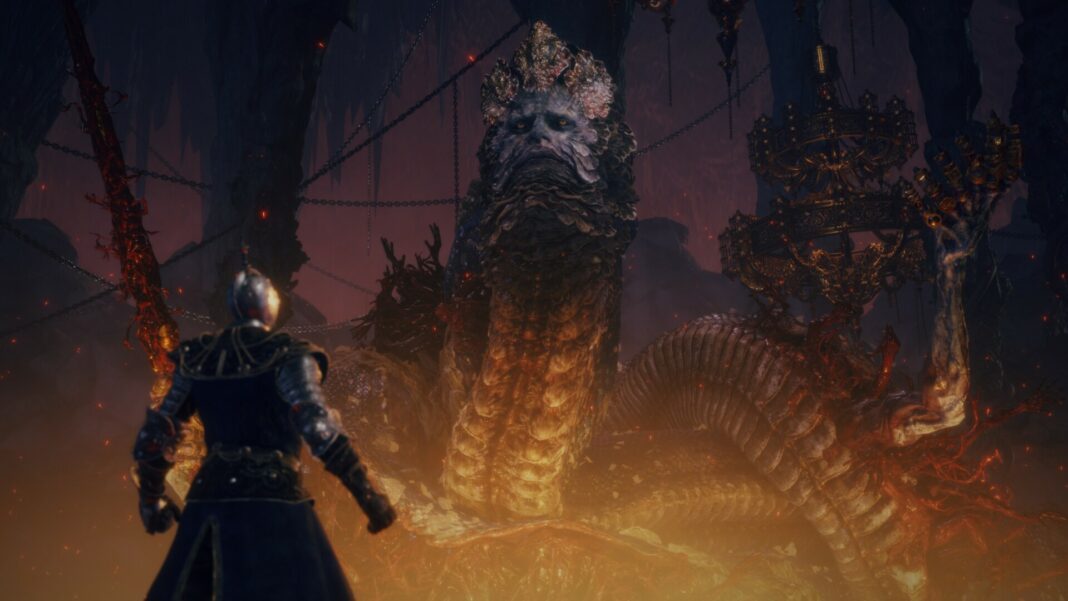 Poison has been a part of the Souls games since the beginning, and it’s a big part of “Elden Ring”, FromSoftware’s next action RPG adventure. Being poisoned is a pain to deal with because it slowly depletes your health, so you’ll want to be ready to fight it at all times. But how can you get rid of the poison? Here’s everything you need to know about it.

In “Elden Ring”, how do you get rid of the poison?

The poison status effect operates the same in “Elden Ring“ as it does in the other Souls games. When you come into touch with poison, a meter displays at the bottom of your screen, and if it fills completely, you are poisoned. It will continue to drain your health while the meter depletes at this stage. The poison meter will stop decreasing your health after it has gone all the way down. To stay alive, you can utilize healing goods, but treating the poison is your best choice.

Poison can be treated in two ways. Neutralizing Boluses are one option. These are consumables that can be purchased, discovered, or crafted. Visit the Nomadic Merchant in West Limegrave, which lies southeast of the Coastal Cave, to purchase them. They can be purchased for 600 runes each. Neutralizing Boluses can also be found while playing freely across the environment, though depending on the route you take, you may not come across as many as you’d think.

The longer you’re in contact with dangerous material, the higher the poison meter rises.

Crafting Neutralizing Boluses is another way to get them. One Herba, one Cave Moss, and one Great Dragonfly Head are required, as well as the Armorer’s Cookbook. This item is available for 600 runes from the aforementioned Nomadic Merchant. You’ll be able to make Neutralizing Boluses x 1 after you have all of those items.

We recommend keeping these on your Quick Item bar at all times so you can quickly consume one if you become ill. Some foes cause poison damage by shooting mist at you or striking you with a melee weapon, so Neutralizing Boluses are always useful.

The Cure Poison Incantation, as its name suggests, is another means to cure poison. To use it, you’ll need 10 Faith, which should be easy to come by even in the early stages of the game. The Incantation can be purchased for 1,000 runes from Brother Corhyn at the Roundtable Hold. Around the time you meet Rennala, Queen of the Full Moon, this NPC will relocate to Altus Plateau.

Once you obtain the Incantation, equip it at a Site of Grace and make sure you have a catalyst, such as the Sacred Seal, to cast it. Aside from healing poison, you can decrease poison buildup by wearing armor and other sorts of gear. This will save you a lot of time because you won’t have to heal yourself as regularly. When you’re trying to cure yourself of poison, it’s easy to get wounded while fiddling with the options, so the less you have to do, the better. If you know you’ll be passing through a dangerous area, make sure you carry the greatest poison-resistance gear you can get to save time and materials.