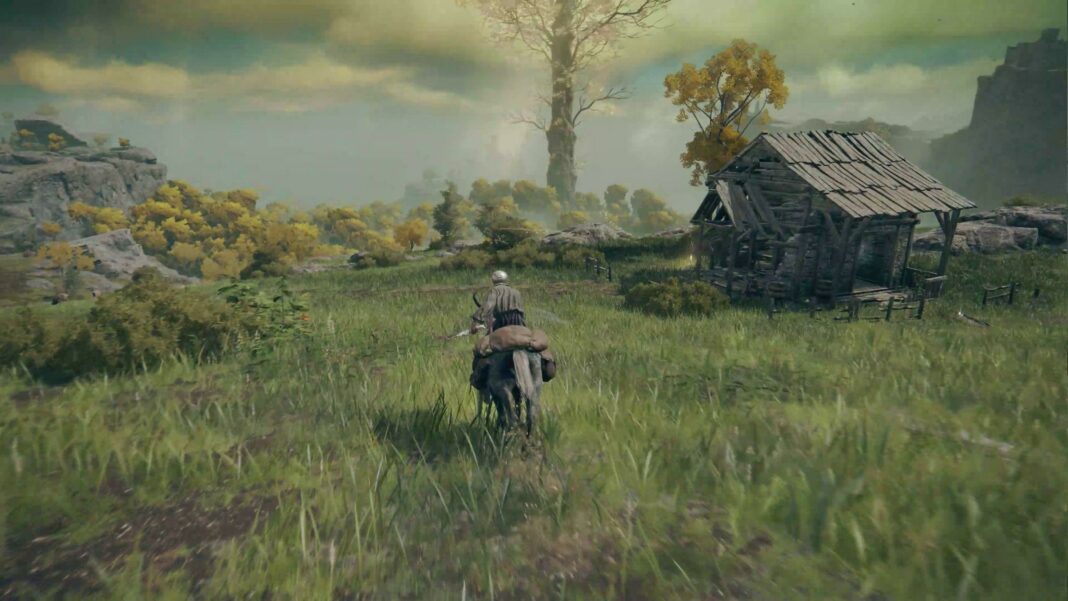 Spiders, the developer of Greedfall, has released new footage from Steelrising, a planned action-RPG set in an alternate version of the French Revolution. This five-minute chunk of gameplay, similar to the game’s debut at the Nacon Connect 2021 event, contains a little bit of everything, all wrapped up in a package that seems like it was inspired by From Software games like “Elden Ring”, Sekiro, and Bloodborne.

While the gameplay appears to be familiar, the backdrop is based on a pivotal time in French history as seen through the eyes of a steampunk. As you can see in the video below, that design includes a lot of mechanical opposition along the way, a beautifully designed setting to explore, and at least one boss battle against a small doll controlling a much larger and more lethal robot.

“Louis XVI and his brutal mechanized army repressed the Revolution with bloodshed,” the video’s description states. “Aegis, an engineering marvel, is tasked with taking against the king’s armies of automatons and altering the course of history. The City of Light has been cast into darkness and requires your assistance. Navigate the streets, roofs, neighborhoods, and castles of Paris using your energy, flexibility, and tools to uncover hidden mysteries.”

As Aegis, you’ll have access to a weapon armory that includes deadly steel fans, a shield musket, claws, and a period-appropriately French wig. Each weapon has its own set of stats, and some of the gameplay depicts Aegis using this gear to apply burn and electrical effects to foes.

Steelrising will be available on September 8 for PC, PS5, and Xbox Series X|S.