How To Get Ordovis’ Greatsword With The “Elden Ring” 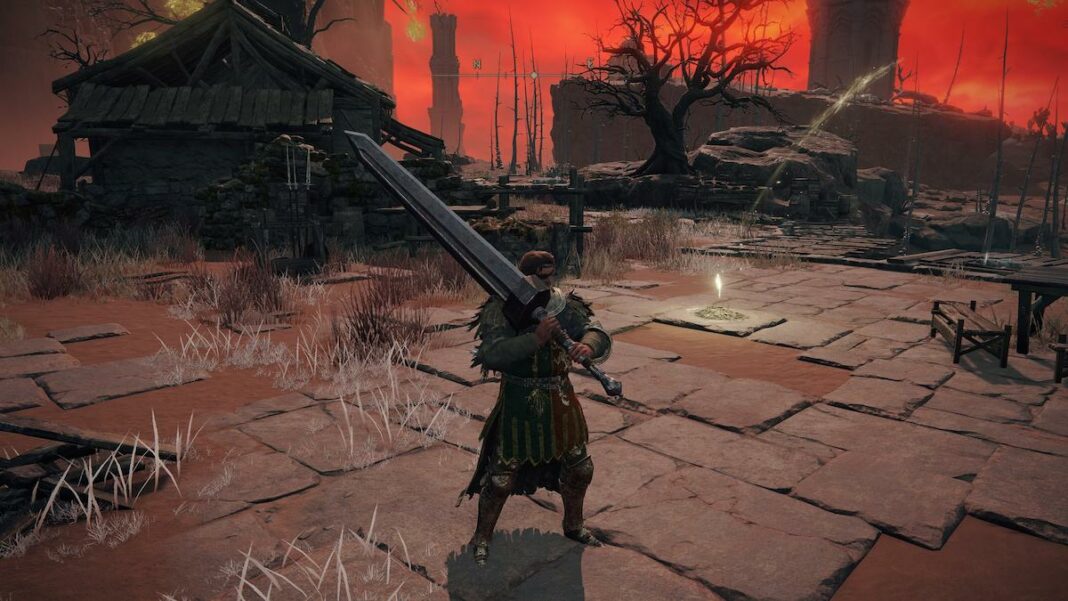 There are plenty of weapon kinds to pick from in “Elden Ring”, but the greatsword is a popular choice among players. Ordovis’ Greatsword is one of the greatest you can get, especially if you’re prepared to invest in a Strength/Faith hybrid build. This massive sword has a unique weapon skill that distinguishes it from others in its class, but rounding it up will take some effort.

The Greatsword of Ordovis is explained.

Ordovis’ Greatsword is a greatsword that can be used with 25 Strength, 13 Dexterity, and 15 Faith. It can deal a lot of damage and take down adversaries and bosses quickly, especially once you’ve upgraded it a few times.

The unique weapon skill Ordovis’ Vortex, which winds up for a few seconds before slamming into the ground for a medium-sized AOE burst with massive damage potential, is perhaps the best part of Ordovis’ Greatsword. It can be charged for even more damage and only costs a small amount of FP, making it a very handy burst strike when your opponents leave you an opening.

The item description for Ordovis’ Greatsword is as follows:

Greatsword of Ordovis, one of the two honored as foremost among the knights of the Crucible. This sword is imbued with ancient holiness. Its scarlet tint exemplifies the nature of primordial gold, said to be close to life itself.

What is the location of Ordovis’ Greatsword?

Ordovis’ Greatsword may be found near the northern entrance to Leyndell, Royal Capital, in the Auriza Hero’s Grave. Unfortunately, this mini-dungeon is a difficult one, forcing you to avoid many rolling chariots capable of killing you in a single strike. To thwart the chariots and eventually reach the boss fog door, you’ll have to solve a number of environmental puzzles as you make your way to the bottom of the dungeon.

The situation inside the fog door isn’t much better—two Crucible Knights await you inside, guaranteeing an extremely difficult showdown with little opportunity for assaults, especially if you’re using a melee build. Unless you’ve already reached the endgame and leveled well beyond them, taking down these two jerks will take a long time.

If you’re having trouble dealing with the two Crucible Knights, consider using the Mimic Tear Spirit Ash to help you out. This can assist divide the two adversaries apart, allowing you to focus on one while your clone keeps the other occupied. Whatever way you use to defeat the bosses, your efforts will reward you with Ordovis’ Greatsword and an overpowering sense of accomplishment.

Previous articleLocations of “Elden Ring” Grave Glovewort and Ghost Glovewort
Next articleHow To Get The Rivers Of Blood Katana In “Elden Ring”?

Bug Fixes And Stability Improvements Are Included In The “Battlefield 2042” 3.2 Patch Notes