How To Change Your Character’s Appearance In “Elden Ring” 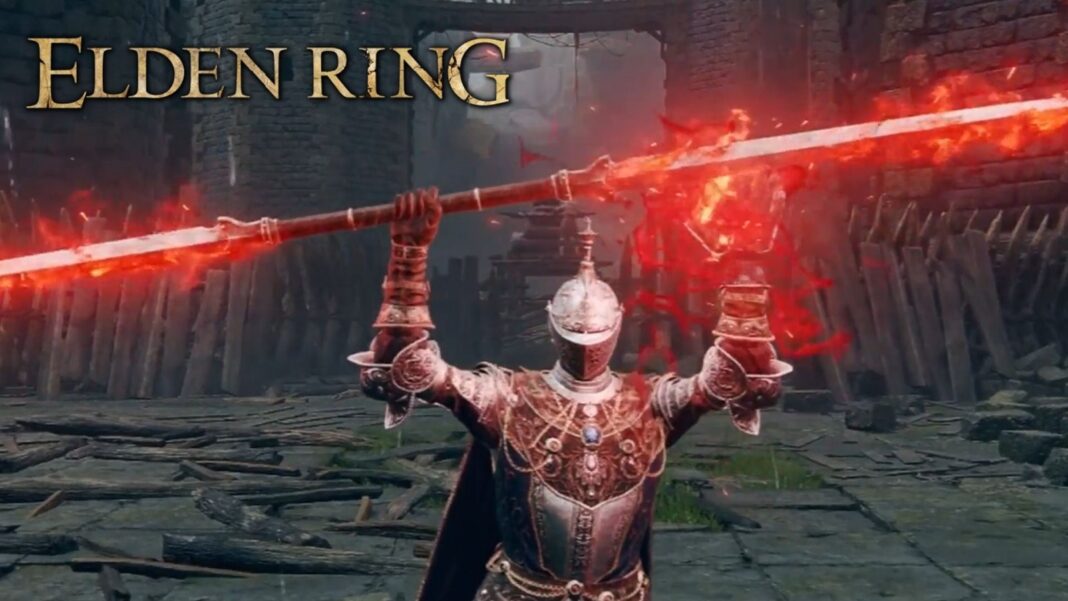 In a From Software RPG, changing your character’s look is easier than normal. In prior Souls games, you were frequently locked into the character you created at the start. That means whatever abomination you created at the start will accompany you on your trip. Thankfully, “Elden Ring”, the latest RPG from FromSoftware, allows you to alter your appearance at any moment, and you may do it rather early on. Though, as one might expect from a FromSoftware game, it’s not immediately apparent how to do so. Here’s how it works when you want to change your appearance.

In “Elden Ring”, how do you modify your appearance?

“Elden Ring“ features a powerful character generator that allows you to personalize practically every detail of your character’s face, physique, and hair. Some people want to go all-in on the details, while others prefer to go right to the point.

Interact with a Site of Grace once you’ve arrived in Stormveil Castle, and you’ll be able to talk with Melina once more. She’ll welcome you to the Roundtable Hold, an NPC-filled hub world (like Firelink Shrine from the first Dark Souls).

You’ll see a giant, circular table in the center of the room (thus the name) with multiple branching routes as soon as you walk in. Take the right passage immediately before the fireplace, then enter the chamber adjacent to the blacksmith. Fia, a hooded NPC in this chamber, has requested to detain you. In this area, there is a mirror that you may interact with opposite the fireplace. The Clouded Mirror Stand is what it’s called.

Interacting with this mirror allows you to modify your look, exactly like you did at the beginning of the game. To use this function, you don’t need to expend runes or have a certain item. It’s entirely unrestricted. When you’re finished, be sure to choose “Finish Cosmetics” to preserve your work.

From this menu, you may modify your character’s name, look, age, voice, and body type. Please keep in mind that this just affects the look of your character, not their stats or starting class. However, if you’re unhappy with how they seem at the start of the game, you may change how they look. When utilizing the Clouded Mirror Stand, it does not apparent that you may change the gender of the character.

Previous articleIn “Elden Ring”, Are You Stuck On Margit Or Godrick? Follow These 7 Steps To Overcome Them
Next articleHow And Where To Respec “Elden Ring”