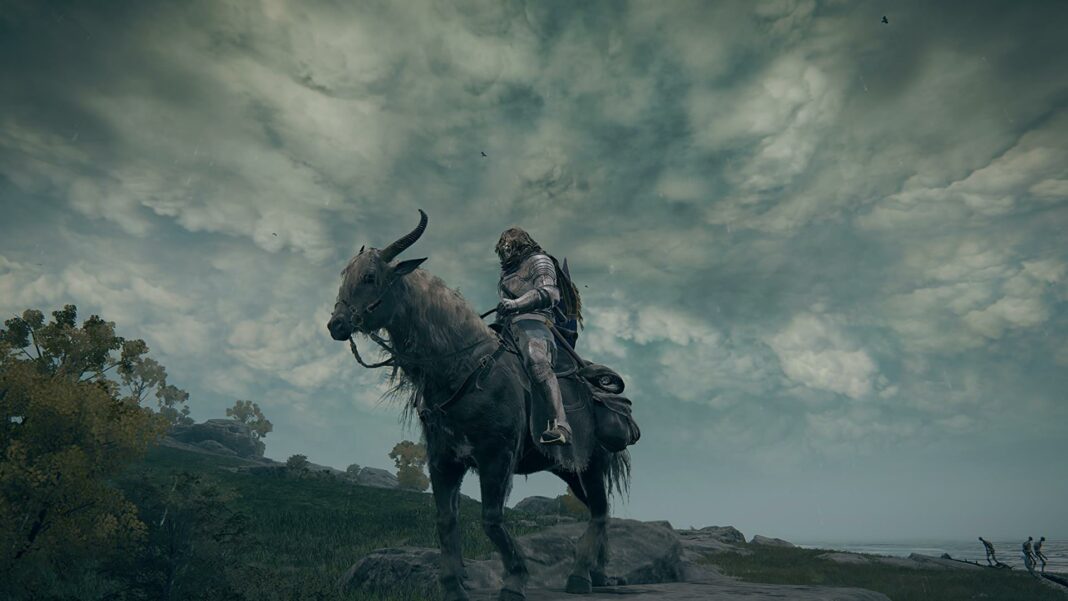 The introduction of a large open environment is the biggest modification to the Soulsborne formula in “Elden Ring”. You may fast-travel between several checkpoints across the map known as Sites of Grace, but if you don’t have a horse, traveling from one to the other might be a slog. Fortunately, you have access to a horse named Torrent early on in the game. Here’s how to get your hands on Torrent, mount them, and ride them.

In Elden Ring, how do you get a horse?

To obtain Torrent, you must go to Limegrave’s Gatefront Site of Grace. It’s close west of the Gatefront Ruins, which lead up to Margit, the Fell Omen, the first boss. When you interact with the Site of Grace, you’ll be greeted by Melina, who will gift you the Spectral Seed Whistle. Torrent is summoned using this item.

We recommend keeping this item on hand at all times so you can use it whenever you want. Go to the Equipment menu, then to Quick Items, then allocate the Spectral Seed Whistle to an empty slot.

You don’t have to use any button inputs to mount Torrent when you use the Spectral Seed Whistle because your character is atop the horse right away. It’s quite convenient and can be done in almost any outdoor location. Torrent cannot be ridden inside dungeons, castles, or any other enclosed area.

Simply use the Spectral Seed Whistle to dismount your horse once more. The horse will vanish swiftly as a result of this, and you will be back on foot. Alternatively, you can dismount by clicking on the left stick, which forces your character to jump off instead of gently climbing down. This is a far more effective method of dismounting, especially if an adversary is nearby.

On that note, you can attack foes while riding on top of Torrent. Use R1 or RB to swing to the right, and L1 or LB to swing to the left. On either side, you can use the triggers to use a charged strike. While riding the horse, players can utilize flasks and other goods, as well as magic. To ride faster, hold Circle or B, but be careful that doing so, as well as attacking, will deplete your stamina.

The ability to double leap is one of Torrent’s best features, which comes in helpful when scaling cliff faces or dodging foes. Keep in mind that Torrent has his or her own health meter when fighting adversaries. It’s possible that Torrent will die for a short period of time, in which case you’ll need to use a Flask of Crimson Tears to resurrect them. Resting at a Site of Grace, on the other hand, permits them to respawn.

You may also use Raisins to heal Torrent while riding them, but because of the multitude of checkpoints on the map, this is rarely necessary.

Previous article“Pam & Tommy” TV Series: Did Tommy Lee Ever Had His Own Deposition?
Next articleThis Week, The “Elden Ring” Steam Deck Screen Stutter Will Be Fixed