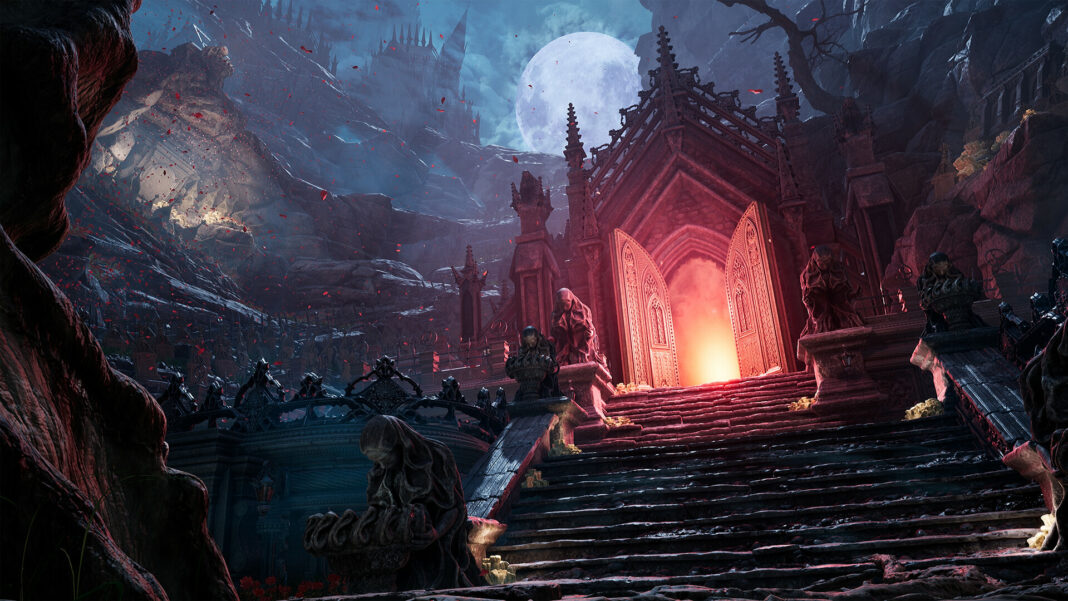 There’s a lot to go through in “Elden Ring” when it comes to cut content. But there’s one character in particular whose language provides a fascinating glimpse into the game’s lore: Godfrey.

A selection of extra lines from Godfrey are performed in sequence in a new video by YouTuber Sekiro Dubi. It’s easy to take them at face value, but as the “Elden Ring” subreddit has discovered, there are some intriguing hypotheses concerning the narrative fragments strewn throughout.

The removed conversation, as u/tremorofforgery points out, both confirms the idea that, when it comes to breaking the “Elden Ring”, Marika may have initially had a plan to do so, which Godfrey was in on all along. If you think about it, it may work out.

“I believe this notion changes the content,” u/tremorofforgery wrote. “It feels like the Tarnished are just waiting for something to happen that will bring them back to the Lands Between in the finalized game.”

u/thor sten, for example, looked into the possibility of the Tarnished’s banishment being part of a larger scheme.

“Perhaps Godfrey’s banishment of the tarnished was a tactic to remove them from the Fingers/Greater Will’s influence if he was aware of the impending shattering?” u/thor sten recommended it. “Something along the lines of ‘I’ve been under their direct control for too long to reject them, so once all the pieces are in motion, you’ll have to make things right?'”

Based on the phrases heard in Sekiro Dubi’s video, it appears that Godfrey was originally intended to play a greater part in “Elden Ring”, with a potential plot that may take place in the past. Of course, there’s nothing tangible here; it’s just speculation and reading between the lines. But it’s all worth looking into and thinking about, especially because Godfrey’s conversation contains some delicious facts.

If you’re interested, you may watch the video and come up with your own hypotheses. Sit back, relax, and appreciate Godfrey’s dramatic line delivery, if nothing else. It’s a unique experience.

“Clarice” Episode 6 Will Be Released Tonight