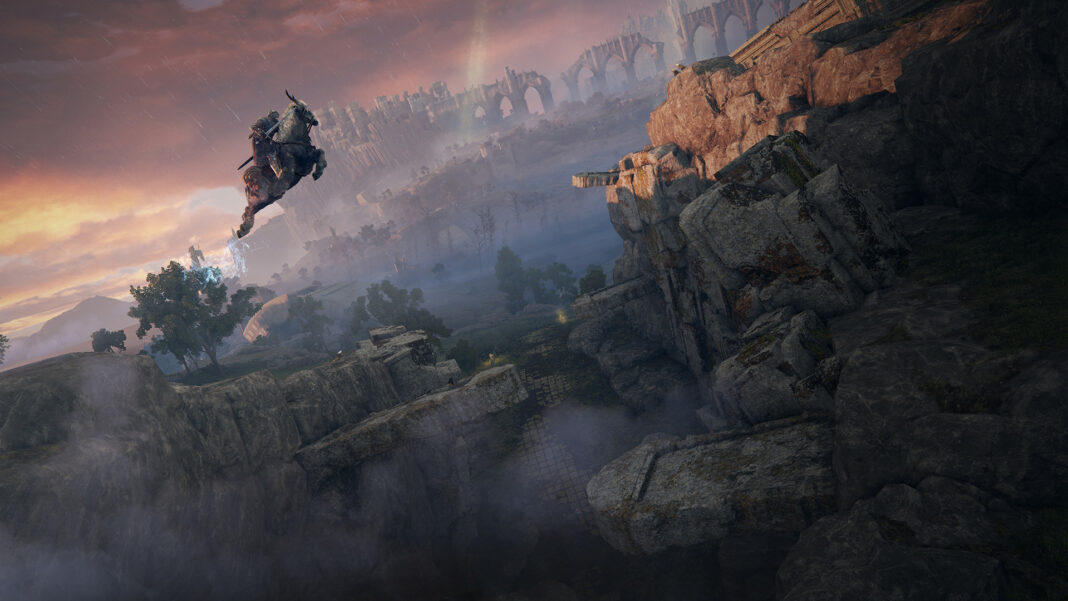 While we saw footage of the Limgrave Region and Stormveil Castle during the “Elden Ring” Gameplay Preview, we also saw numerous mechanics for the first time. Elden Ring’s Open World was further discussed, and we got a peek at “Elden Ring’s” Map and how it works, as well as an “Elden Ring” dungeon and a legacy dungeon. “Elden Ring” Co-Op was also eventually exhibited, as well as “Elden Ring” PvP.

Previous articleThe Wheel of Time: Moiraine Blames Men For Breaking the World in a New Clip
Next articleThe Filming Of “The Last of Us” Is Officially Over