Gameplay Stream For “Elden Ring” Was Announced For Today 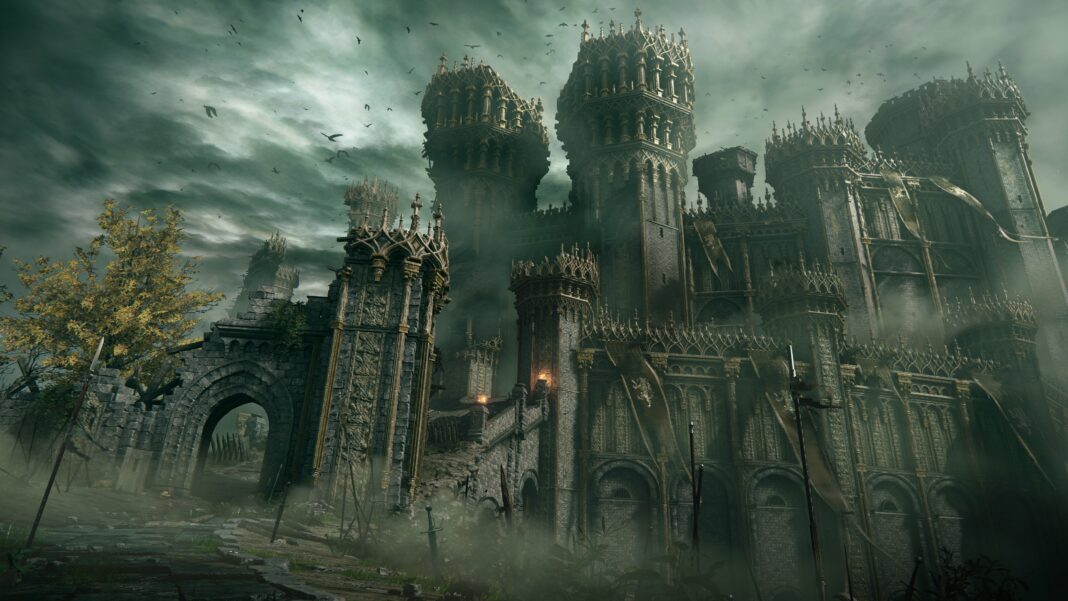 “Elden Ring” publisher Bandai Namco will live a 15-minute gameplay stream today, November 4th, on its official Twitch and YouTube accounts. This title, which was first revealed at E3 2019, feels like it’s been a long time coming. Apart from a few interviews after the announcement, as well as “Elden Ring” gameplay leaks and the like, developer FromSoftware stayed silent on the action RPG for a long time after it was first announced.

Fortunately, that changed during the Summer Game Fest in 2021, when the first official footage of the much-anticipated game in action was shown. The same reveal included confirmation of a release date, which Bandai Namco and FromSoftware have since changed. “Elden Ring” will now be released in late February, rather than January 2022, as previously planned. The wait for the game’s release is now coming to an end, which means more information will start to emerge. Today should be an exciting day for fans looking forward to seeing more of FromSoftware’s forthcoming open-world adventure.

“The Elden Ring” Twitter account shared the news yesterday, November 3, that is sure to delight many a future player. On Thursday, November 4, Bandai Namco Entertainment will conduct a 15-minute stream featuring Elden Ring gameplay. According to the social media post, the stream will begin at 7:00 a.m. PDT on the publisher’s official Twitch and YouTube channels. More information regarding what will be revealed during the 15-minute screening is currently unavailable.

“Elden Ring” is FromSoftware’s third game since Dark Souls III was released in 2016. Despite the fact that the famous Japanese studio is presently taking a sabbatical from the Souls series, the DNA of the revolutionary IP can still be found in more contemporary games like Sekiro: Shadows Die Twice. And it’s evident that “Elden Ring” will follow in the footsteps of Dark Souls in some ways, albeit this quest should be a little more approachable.

On PS5, “Forspoken” Load Times Are Less Than A Second.