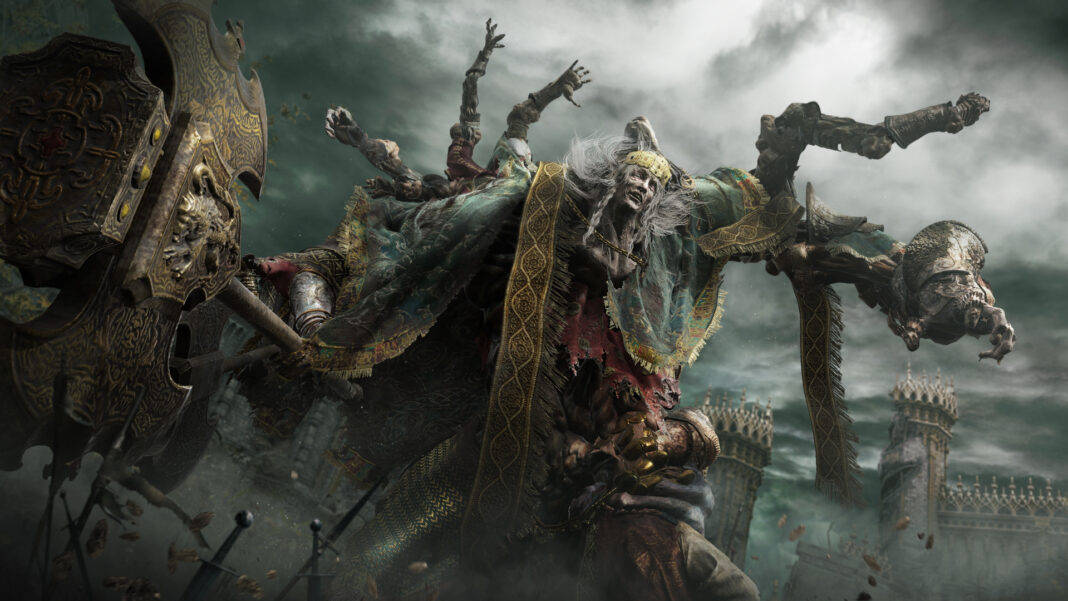 “Elden Ring” is in the last phases of development, according to producer Yasuhiro Kitao, implying that the highly anticipated RPG will arrive in early 2022 as planned. FromSoftware’s newest role-playing game, which was first revealed at E3 2019 more than two years ago, has remained shrouded in mystery for quite some time. “Elden Ring”, thankfully, made a comeback at Summer Game Fest 2021, with FromSoftware and publisher Bandai Namco releasing a gameplay trailer as well as a release date.

In the months since then, a cascade of information has flooded the internet, detailing everything from open-world exploration and gameplay to character customization and story-related complexities. Of course, the team at FromSoftware is keeping a few key details under wraps, ensuring that players will have much to discover when they get their hands on the RPG in January. Despite concerns that “Elden Ring” would be delayed, there’s reason to assume it will arrive on time in 2022.

“We’re in the final stages of development [on Elden Ring], and we’re moving forward quietly.” Reddit user MysteriousBloke translated Kitao’s comments, which were relayed in a Famitsu report, noting that the developer additionally told fans FromSoftware hopes to “meet [their] expectations.”

Of course, Yasuhiro Kitao’s admission does not rule out the prospect of an “Elden Ring” postponement. Several things could happen in the next months that cause the studio and publisher to rethink their release schedules. Nonetheless, the producer’s comment signals that production is proceeding as planned.

“Elden Ring’s” massive open-world, known as the Lands Between, was created in collaboration with renowned fantasy novelist George R.R. Martin and is brimming with legend and a rich past that should be well worth investigating. FromSoftware has been working on the project for several years, creating an adventure that is both familiar and new from its previous efforts. At the very least, fans should expect something that resembles the meticulously crafted experiences found in games like Dark Souls, Bloodborne, and, most recently, Sekiro: Shadows Die Twice.

Previous articleLeaker Says That “Battlefield 2042” Won’t Have Any More Delays
Next articleWhy We Won’t See Constantine In “The Sandman”?