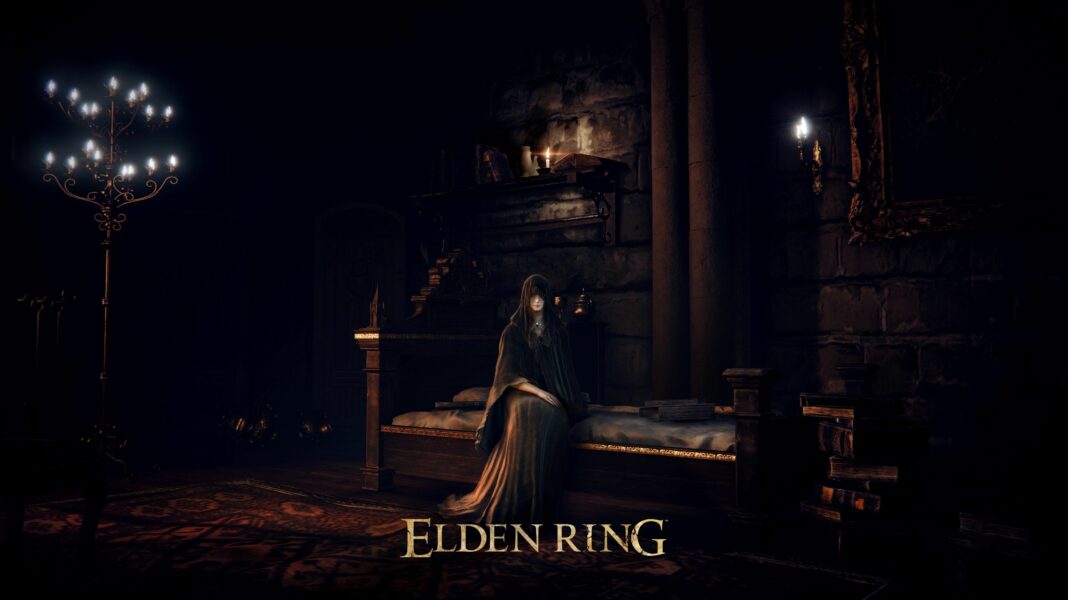 A nice samaritan and die-hard “Soulsborne” enthusiast has offered to give away free copies of “Elden Ring” to people in need, bringing some philanthropic spirit to the gaming community. “Elden Ring” will be released in less than two weeks and is expected to be one of the most anticipated games of 2022, despite being released in the same month as other highly anticipated games such as Horizon Forbidden West.

FromSoftware has never shied away from creating one-of-a-kind, highly particular, and difficult video games. Although FromSoftware has been developing games since the 1990s, it was with the release of Demon’s Souls in 2009 that the Japanese company really made a splash. The title’s addictive challenge and creative significance would go on to define the studio’s subsequent endeavors, particularly the Dark Souls series, which many consider spiritual successors to Demon’s Souls. FromSoftware has gone on to explore diverse locales, tones, and gameplay systems in fan-favorite games like Bloodborne and Sekiro: Shadows Die Twice. With “Elden Ring“, the company will return to high fantasy, but the game’s open-world concept will set it apart from its previous efforts. Despite all of this experimenting, FromSoftware has managed to maintain a strong and loyal community that excitedly anticipates each new release.

As if more proof were needed, a Reddit member going by the handle WhySoSad45 has decided to give away two free digital copies of “Elden Ring” to those who cannot afford to buy it themselves. WhySoSad45 opens their message by noting that they love FromSoftware’s recent releases and can’t “imagine not being able to play them,” which prompted this unselfish act. They went on to say that they are proceeding with this strategy in good faith and that readers should not take advantage of this generosity and should only request a free copy if it is absolutely needed.

It appears that WhoSoSad45’s act of goodwill has inspired other FromSoftware fans since a number of commenters have jumped on board the giveaway train and are also giving away digital copies of the game. Even those who aren’t actively giving away copies of the game are commenting on how touched they are by the gesture. Hopefully, as this topic grows in popularity, more fans will join the movement.

Unfortunately, there is no lack of negativity in gaming communities; from disgruntled fans sending death threats to creators they disagree with to pervasive misogyny and bigotry in competitive games, a loud minority of gamers can do a lot of damage. However, incidents like this one serve as a reminder to gamers that there is still a lot of humanity in the gaming world. All gamers will benefit if games like “Elden Ring” can continue to disseminate this kind of kindness and compassion.

Previous article“Elden Ring”: 13 Things You Should Know
Next articleBreakdown of the “LOTR: Rings Of Power” Teaser Trailer: 19 Story Reveals & Secrets

Steam Deck reservations are being shipped out faster than Valve predicted