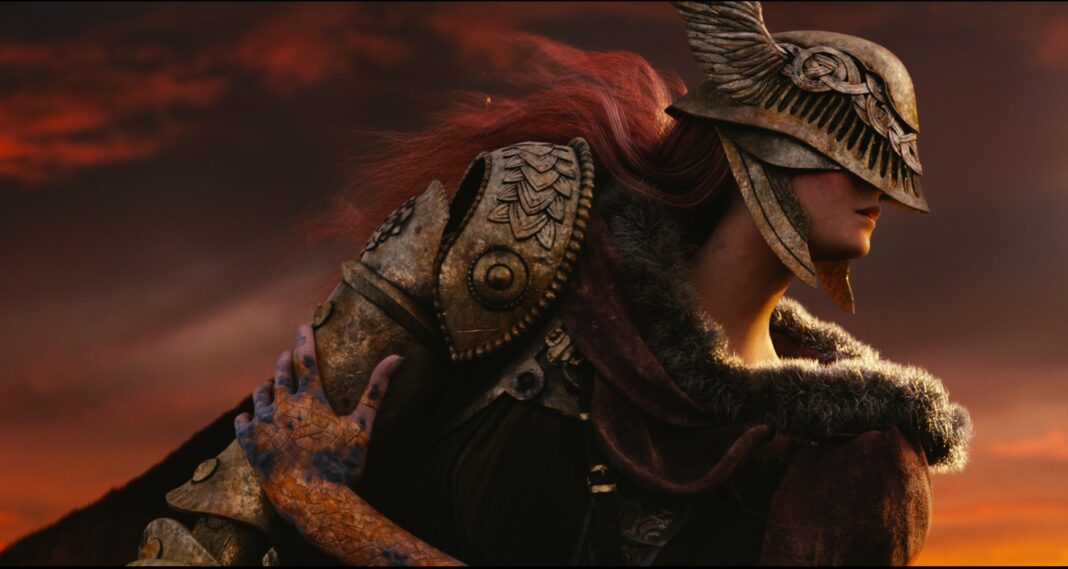 Players will be able to access “Elden Ring’s” pop-up tutorials at any time, unlike in Sekiro: Shadows Die Twice. Sekiro’s pop-up lessons were fairly comprehensive, providing information on mobility options, numerous attacks, menu navigation, items, upgrades, and other topics. However, one component of the on-screen lectures irritated players: after their initial appearance, tutorials were no longer accessible in-game.

Some players were unconcerned with the inconvenience, preferring to learn the methods on their own. Many fans who played the game a second time wished ForSoftware would include menu settings to turn off the tips completely. (This request was eventually fulfilled by PC mods.) Players who wanted to access Sekiro’s pop-up messages whenever they wanted were on the other end of the spectrum. For those who enjoy browsing through tutorials, FromSoftware’s next RPG has something special in store.

FromSoftware’s Yasuhiro Kitao told Indonesian outlet JagatPlay (via GamingBolt) that the team isn’t sure if Sekiro: Shadow Die Twice’s tutorials were well-received. Nonetheless, the creators believe that pop-up tutorials might be highly effective in general. According to a Google translation, Kitao told JagatPlay, “We intended to add the same components to Elden Ring, relying on tutorial pop-ups with photos and text.” He went on to say that, unlike Sekiro, Elden Ring’s pop-up messages will not vanish completely. “We’re going to break down [the] instruction into bite-sized chunks that gamers may access and revisit whenever they want.”

The Soulsborne games aren’t exactly known for their use of pop-up tutorials. Elden Ring, on the other hand, is pursuing a different approach, providing an RPG experience that should appeal to a broader audience. Of course, the success of FromSoftware on this front will not be obvious until the game is released early next year.

Elden Ring was unveiled almost two years ago at E3 2019 by developer and publisher Bandai Namco. After a long period of silence, the project was recently reintroduced to the public spotlight, replete with official gameplay footage and a January 2022 release date.