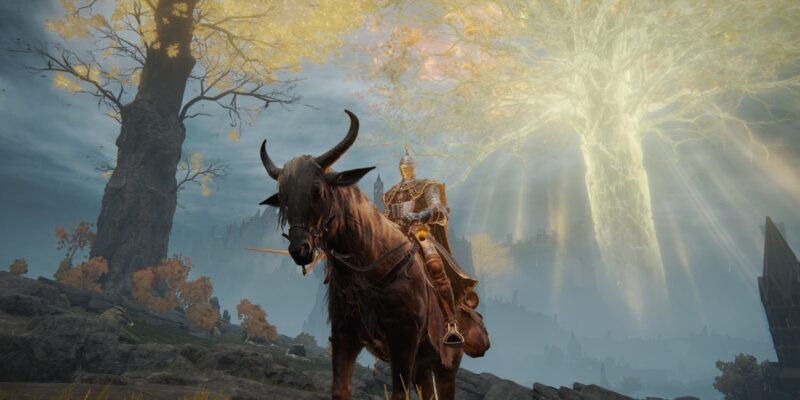 While “Elden Ring” is more approachable than other From Software games, it is by no means a stroll in the park.

Mendokusaii, a YouTube channel, claims to have cracked the game. What is their strategy? Become a legitimate powerhouse in a flash by speedrunning their way to a +9 weapon while avoiding the game’s enemies. And, based on their video, they’ve succeeded in annihilating some of “Elden Ring’s” heavyweight opponents with a single stroke of their beefed-up sword!

A word of caution: this video contains spoilers for several of the locales and boss battles in “Elden Ring”, so if you don’t want to know what behemoths are waiting to wreak havoc, you should stay away for the time being. Mendokusaii provides a thorough description of precisely what you’ll need to do to oneshot the “Elden Ring” bosses for those who want to make their “Elden Ring” adventures a bit less death ridden.

The strategy, according to the video, may be used by any class, including the destitute Wretch, who starts with low stats and few outfits. While the improved Sword of Night and Flame is seen in the video, you are not confined to utilizing it. “You can achieve this with any beginning class, with any weapon,” they explain, “but the instruction is specifically for this specific sword since it is so awesome and strong.”