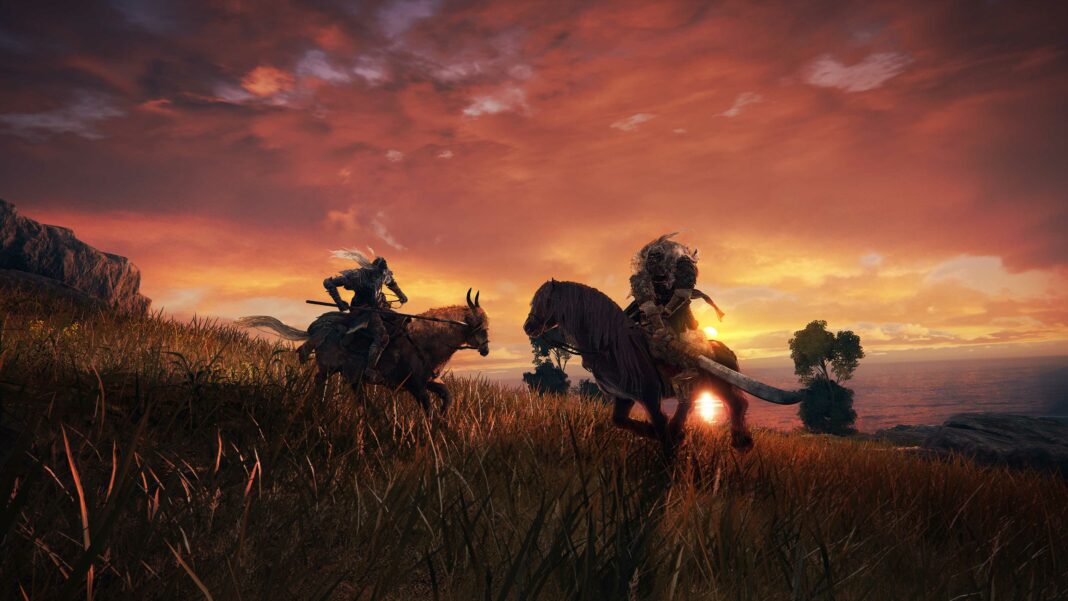 As if more confirmation were needed that FromSoftware’s “Elden Ring” is one of the most anticipated games of 2022, the game has now become the most-wish-listed title on Steam. Fans are excited for this game for a variety of reasons, the most notable of which is the participation of renowned fantasy novelist George R.R. Martin.

“Elden Ring” will be the next game from acclaimed Japanese studio FromSoftware, following Sekiro: Shadows Die Twice. These popular developer’s games are notorious for being extremely challenging and esoteric. Vague, abstract tales are frequent in FromSoftware games, which makes the fact that the universe of “Elden Ring” was created by George R.R. Martin, author of the best-selling A Song of Ice and Fire trilogy, all the more intriguing. Another feature that distinguishes “Elden Ring” from past FromSoftware games is its open-world environment, which contrasts sharply with the Dark Souls and Bloodborne titles’ iconic interwoven world design. The visuals are also looking better than ever, with studio boss Hidetaka Miyazaki stating that the 2020 remake of Demon’s Souls inspired a greater focus on graphical quality.

According to Eurogamer, this game has now surpassed all other games as the most-wish-listed on Steam. As a result, the new FromSoftware title has dethroned Dying Light 2: Stay Human from the top slot on the list, which it had held for the previous twelve months. Other highly anticipated titles following these games include Hollow Knight: Silksong and the PC version of 2018’s God of War.

While this revelation will undoubtedly excite those working on “Elden Ring”, it is unlikely that it will surprise anyone; any FromSoftware game, and especially the horrifying “Elden Ring”, is surrounded by a great amount of hype. In fact, it’s possible that more people are surprised that the game has taken so long to reach the top.

This development reflects FromSoftware’s stratospheric surge in popularity with the release of Demon’s Souls and Dark Souls. It’s astonishing that FromSoftware has been able to carve out a niche in mainstream gaming for serious, disturbing, and thought-provoking products in a market dominated by casual and easily digestible games like Fortnite and Call of Duty: Warzone. “Elden Ring” is shaping up to be a one-of-a-kind adventure, but fans will have to wait until next month to find out how FromSoftware’s excursion into open-world gaming turns out.

Previous articleCharacter Creation Screen For “Elden Ring” Is Leaked Online
Next articleA BTB Patch for “Halo Infinite” Is In the Works, As Well as a February Update To Address Cheating and Other Issues

Game of Thrones Spinoffs Get an Update From George R. R. Martin